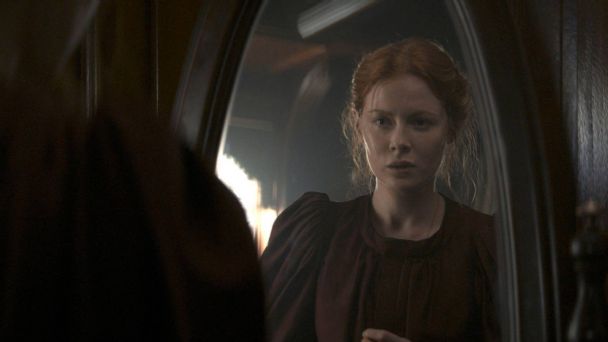 Unfortunately, 1899 was canceled by Netflix at the beginning of 2023. After receiving this sad news, fans of the series decided to carry out a petition. All the details, below!

Without a doubt, 1899 became one of Netflix ‘s biggest hits in 2022. From the beginning, the series managed to place itself in the Top 10 most viewed and won the applause of millions of viewers. During its first four days of release, it reached 79.27 million audience hours.

However, this was not enough for the streaming platform. During the beginning of 2023, the service shared a piece of news that generated a lot of controversy on social networks: the fiction was canceled after only one season.

Far from staying with their arms crossed, the fans of the show decided to carry out a petition . Read on to find out what the hearing requested.

The fans of 1899 make themselves heard and demand Netflix

The plot of the series began when a steamship headed from Europe to the United States. In the middle of the trip, the crew members receive a mysterious message about the whereabouts of another ship from the same shipping company that had been missing for 4 months.

To carry out 1899 , the streaming platform decided to rely on the originality, talent and creativity of Jantjee Friese and Baran bo Odar, the creators of Dark , another of Netflix ‘s greatest hits . Of course, it also featured a cast brimming with talent.

Among the performers in charge of carrying the story forward and bringing the different characters to life were Emily Beecham, Aneurin Barnard, Andreas Pietschmann, Miguel Bernardeau, Mathilde Ollivier, Jonas Bloquet, Rosalie Craig and Maciej Musial. Each one of them managed to surprise the audience, which was left wanting to see more.

Although it seemed that the second season would be a reality, on January 2 the creators of the fiction shared the sad news on their personal accounts. There they revealed that the fiction, which had planned to release three installments, was not going to release new episodes since it had been cancelled.

Upon learning of this bad shot, fans of the production decided to create a petition on Change.org . Said request is entitled “Renew 1899 on Netflix”, and so far it has obtained more than 76 thousand signatures.

The goal is to get 150,000 people to sign it with the idea that the streaming service will take a look and give the series a second chance. 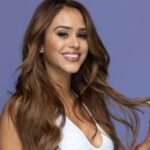 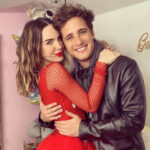