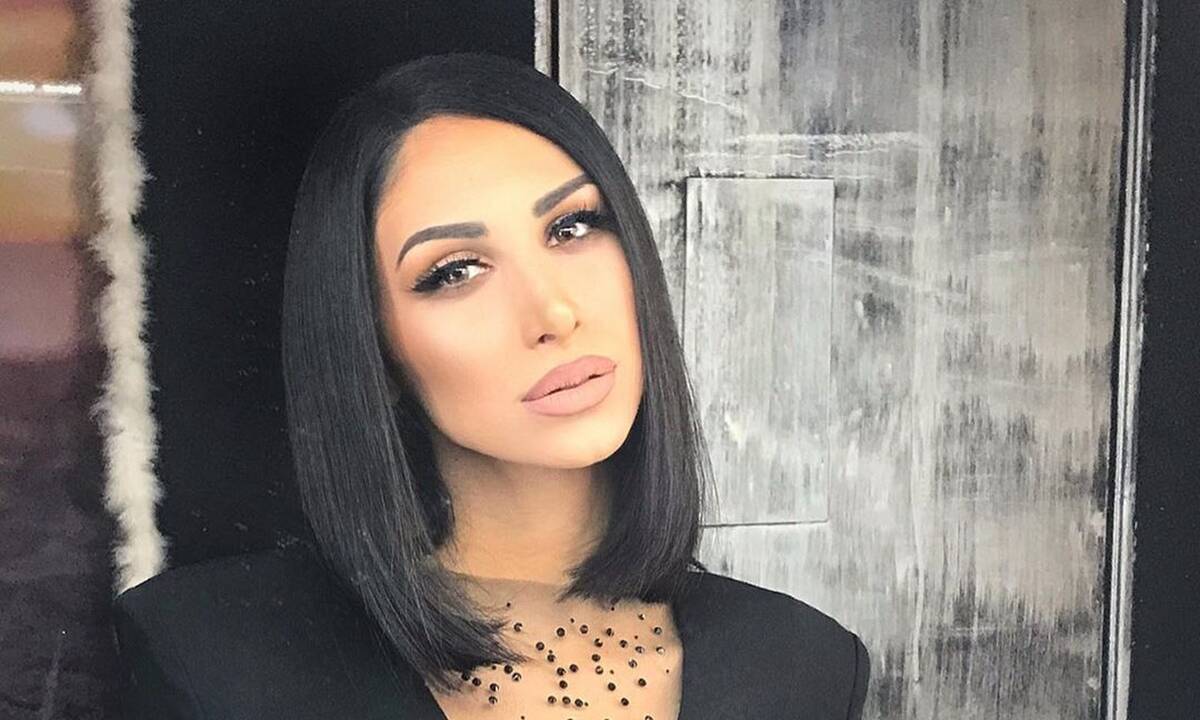 Lena Zevgara talked about the role that love plays in her life.

The singer Lena Zevgara on Monday night (31/10), was in the company of “The 2Night Show” and gave a full interview. The talented singer, who lately has been with a suitcase in hand, talked about her latest album and her personal life.

Her new song “Ola ta Agapisa” is accompanied by a cinematic music video shot in various parts of Athens. The popular performer, together with her co-star, Yiannis Aivazis, take us, in the chronicle, of an intense relationship, which has now ended, with the good and bad moments, forming bittersweet memories.

“The first time I was in a fish restaurant in Halkidiki. It was the first time I held a microphone. The first song I sang was “Everything reminds me of” by Haroula Alexiou”, said Lena Zevgara.

The singer admitted that she has not entered the process of psychotherapy, but it is something she is thinking about doing. “I revised a lot during the quarantine. One of them is not to trust anyone. I have not done psychotherapy and I would like to because I have heard the result is fantastic. When I’m not well, I call my best friend, Glykeria. Now that I’m doing really well in my career, I pick her up and she just listens to me tell her my schedule.”

Grigoris Arnautoglou, who pointed out to her that he was the first to say it on TV that psychotherapy saves, however suggested that she start sessions with the psychologist when she will be very well in her career and her life as a prevention to be able to handle something bad that can to happen to her next. Doing psychotherapy in advance will – as the presenter mentioned – prevent the “worst” by dealing with them differently, knowing in essence how to deal with them.

Regarding the role that love plays in her life, Lena Zevgara stated: “I have love very high in my mind. I believe that people cannot fall in love many times. They haven’t told me, you know, but if someone tells me to break up, out of selfishness I’ll get up and leave by myself first” she underlined and sang the lyrics from “Give me an end” performed by Notis Sfakianakis “Give me an end to befitting, make a big exit…”. 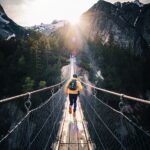 Morbi Bridge Collapse: The number of people who lost their lives in the accident was 135, the victim told the eyes
Next Article