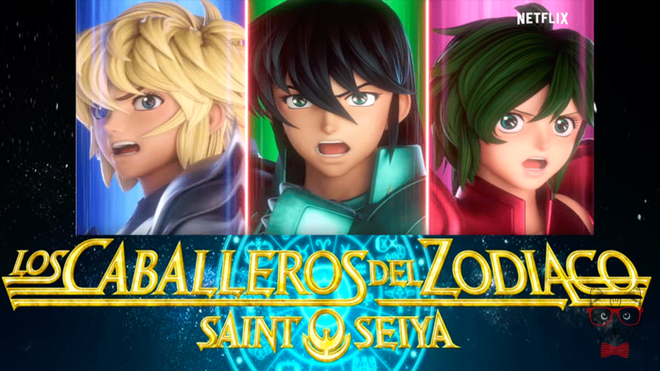 The official account of Netflix left euphoric to the millions of fans of ‘Knights of the Zodiac’, after spreading the first advance of the awaited ramake. 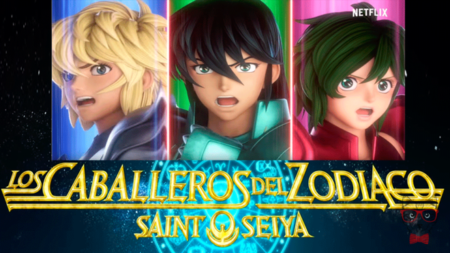 During CCXP 2018 in Brazil, Netflix released the first preview of its upcoming anime ‘Saint Seiya: Knights of the Zodiac’. After the first images, thousands of fans of the animated series have been excited on YouTube.

In addition to the first trailer, the dubbing actors who will give voice to the Knights of the Zodiac were revealed. Ricardo Mendoza, Marcos Patiño and Maru Guerrero return for the voice of Shiryu, Ikki and Marin respectively, while Dario Bernal will give voice to Seiya, Alfonso Herrera to Hyoga, Isabel Martiñon will be Shun and María Fernanda Morales with the voice of Saori.

This new anime in the remake that Netflix produces was announced in August of 2017, and since then the details have been minuscule. So far it is known that its first season will feature a total of 12 episodes of 30 minutes of projection, which argue the arc of the Galactic Tournament and the Silver Knights.

This is not the only Saint Seiya project on the horizon, the female spin-off Sainta Sho will soon be released in Japan, and a live-action film directed by the Polish director Tomasz Bagiński is also under development.

‘Saint Seiya: Knights of the Zodiac’ will hit Netflix in mid-2019 and the recent one has generated more than one reaction on social networks. 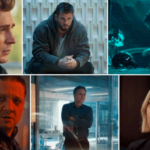 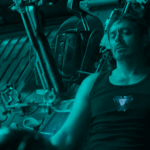