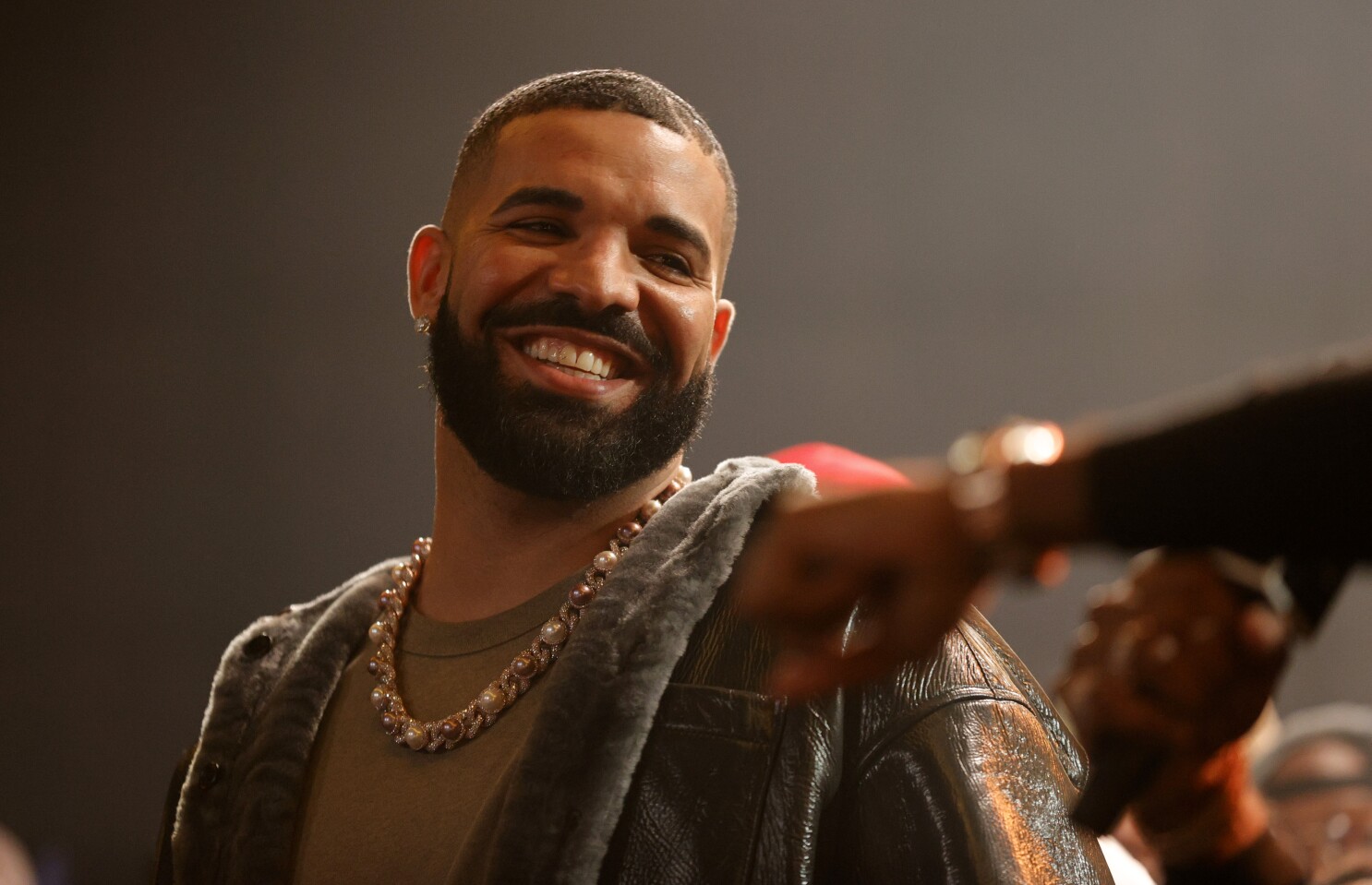 Leaning more on a house-infused sound, with production coming from Black Coffee and Gordo, Honestly, Nevermind divided fans, but not enough to prevent the album from topping the US Billboard chart. Led by the song Falling Back, the rapper’s latest record garnered 204,000 equivalent album units in its first week of release in the US, with 11,000 being pure album sales. It also garnered 250.23 million views, making it the fourth-biggest week of streaming behind Bad Bunny’s Un Verano Sin Ti, Kendrick Lamar’s Mr. Morale & The Big Steppers, and Future’s Never Liked You .

.@Drake now has the most #1 albums on the Billboard 200 among artists debuting this century, breaking a tie with @taylorswift13 and @kanyewest. 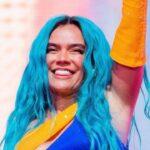 Karol G altered the name of Tusa
Next Article