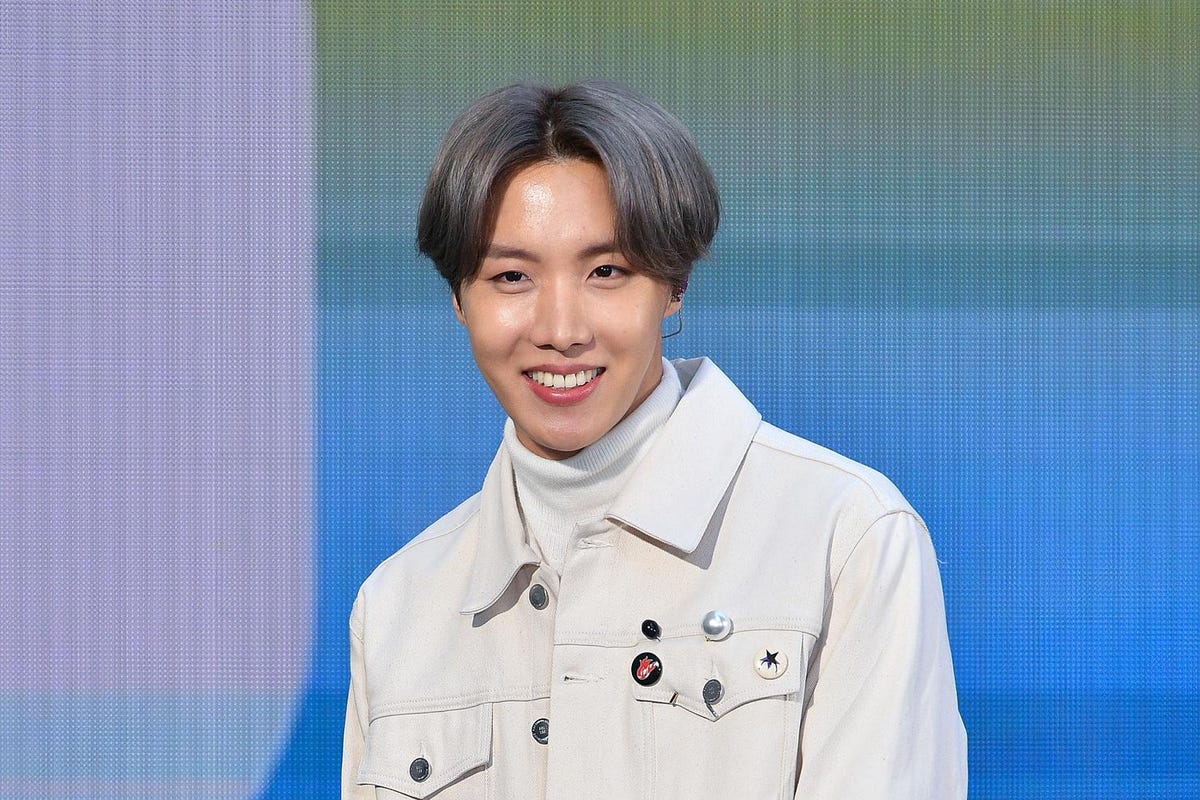 Rapper and dancer Jung Ho-Seok, better known by his stage name J-Hope, will release his first solo album in July, his agency said on Sunday, days after his band BTS announced a temporary breakup.

Big Hit Entertainment, the agency behind South Korean boy band BTS and its members’ careers, said today that J-Hope‘s new solo album will be released on July 15, while a first single from the rapper will be out now. available on the first day of that month.

Under the name Jack in the box, J-Hope’s album will be the first to be published after the well-known boy band announced a temporary separation on June 14 so that its members can focus on their careers. 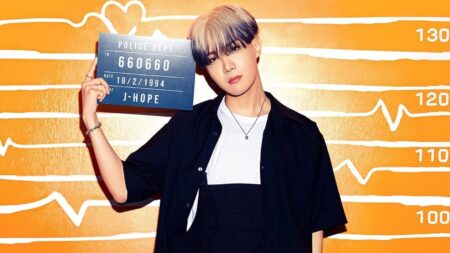 BTS, top representatives of the K-Pop musical phenomenon, announced their temporary separation after nine years of joint career and blamed this decision on the exhaustion derived from the constant production rate, which has made them one of the most listened to bands internationally.

Despite the impact of the news in the music industry, a Big Hit representative clarified to the media that the group will take time “to explore solo projects”, but will continue to be active as a band under “different formats”.

Days before the announcement, BTS published Proof, their first anthology, made up of 48 cuts spread over three albums that cover the group’s career, and which also include three new singles.

For his part, J-Hope had already released a solo mixtape in 2018, Hope World, which reached number 38 on the Billboard 200 list in the United States. At the moment, it is unknown what the next step will be for the rest of the boyband members, RM, Jimin, V, Suga, Jin, and Jungkook. 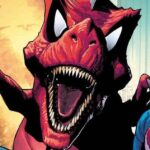 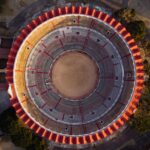