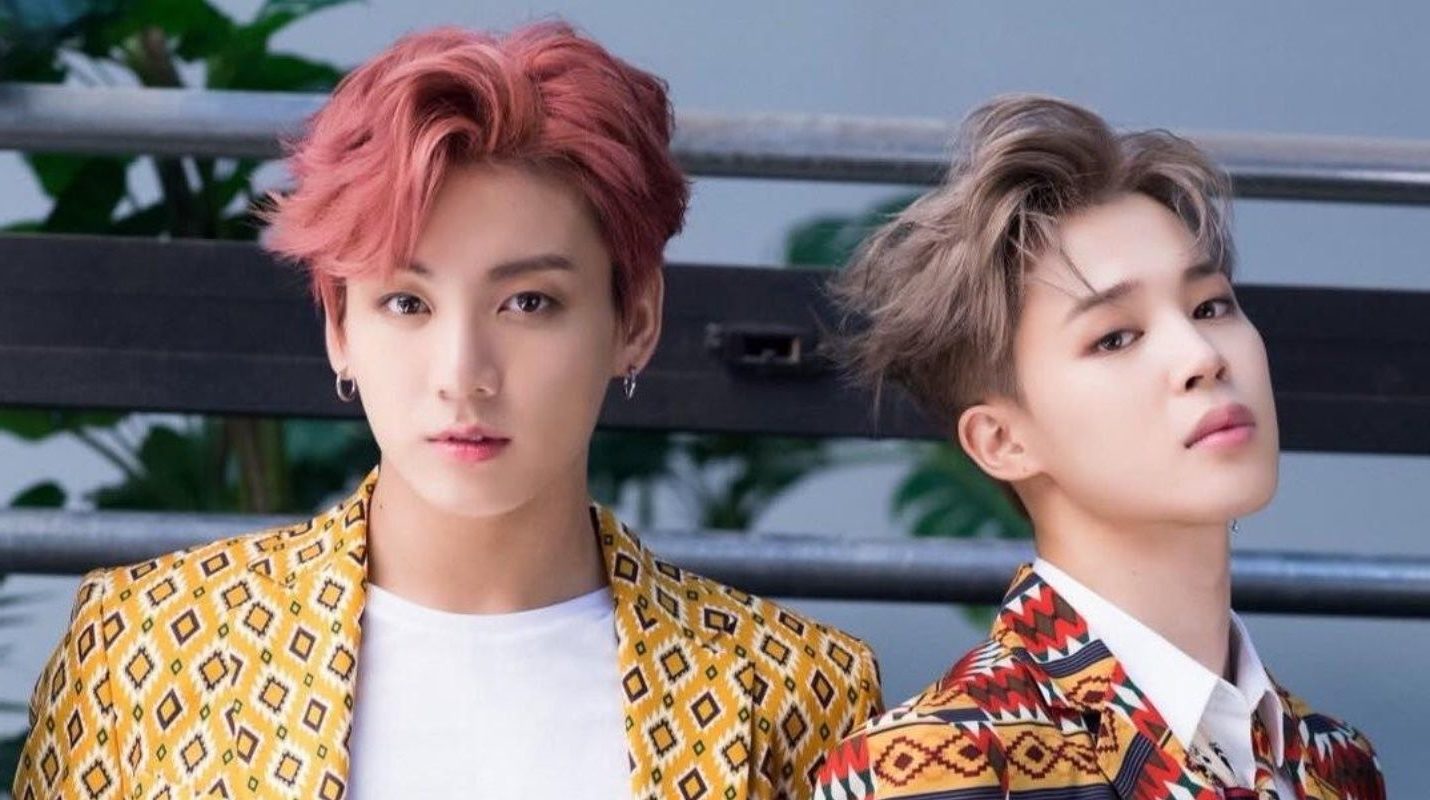 Jimin and Jungkook from BTS are two of the closest members of the group, both share a great friendship as partners and friends. They are known within the ARMY as Jikook, a nickname that combines their names, they have also shared several moments that have excited the ARMY.

Given the great trust that exists between the two, it is normal to see very close interactions between both K-Pop idols, but on more than one occasion the ARMY was shocked by their actions, they have even made them doubt their friendship. We share the best moments between Jungkook and Jimin.

The BTS ARMY had three reasons to suspect Jungkook and Jimin’s friendship.

During one of the BTS materials, Jimin’s closeness with Jungkook can be seen. At one point in the video, the singer got too close to his partner that even he had to move away, but the ARMY was moved by his action, as it seemed that they were about to kiss.

During one of their anniversaries, BTS shared some moments of their career, among them, Jungkook and Jimin recounted the time they fought. They both argued because they didn’t know whether to eat or continue rehearsing, Jimin got upset because he was really tired, so he decided to leave the rehear

During their first vacation, Jungkook and Jimin decided to fulfill their dream of traveling to Japan together, it was also during one of their birthdays of one that, they went to Disney, had dinner, and recorded everything in a vlog that they shared on social networks, no doubt one of the ARMY’s favorite moments. 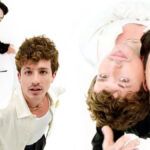 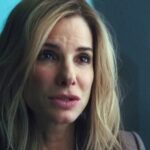