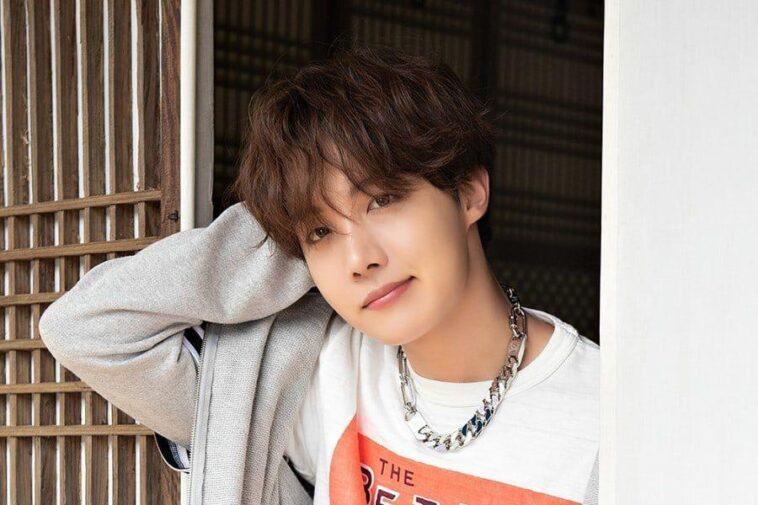 Jung Ho-seok better known as J-Hope (born February 18, 1994) is a South Korean rapper, songwriter, and record producer. He became famous for his debut as a member of South Korean BTS in 2013. Before joining BTS, J-Hope was a street dancer in a group called NEURON where he played a lot. His love for dance has been proven by the many battles and competitions he has participated in. He is now like a mother to BTS because of his annoyance. One thing about J-Hope that many of his fans probably don’t know is that he’s a serious man even though he’s the type who gets close to people and has a joyful and charismatic attitude.

J-Hope’s net worth is estimated to be around $ 10 – $ 12 million. His main source of income is his singing career. He advertises various brands and also earns sponsorships. He also runs his own merchandising line where he sells his own product online. 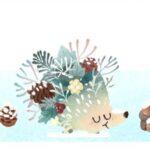