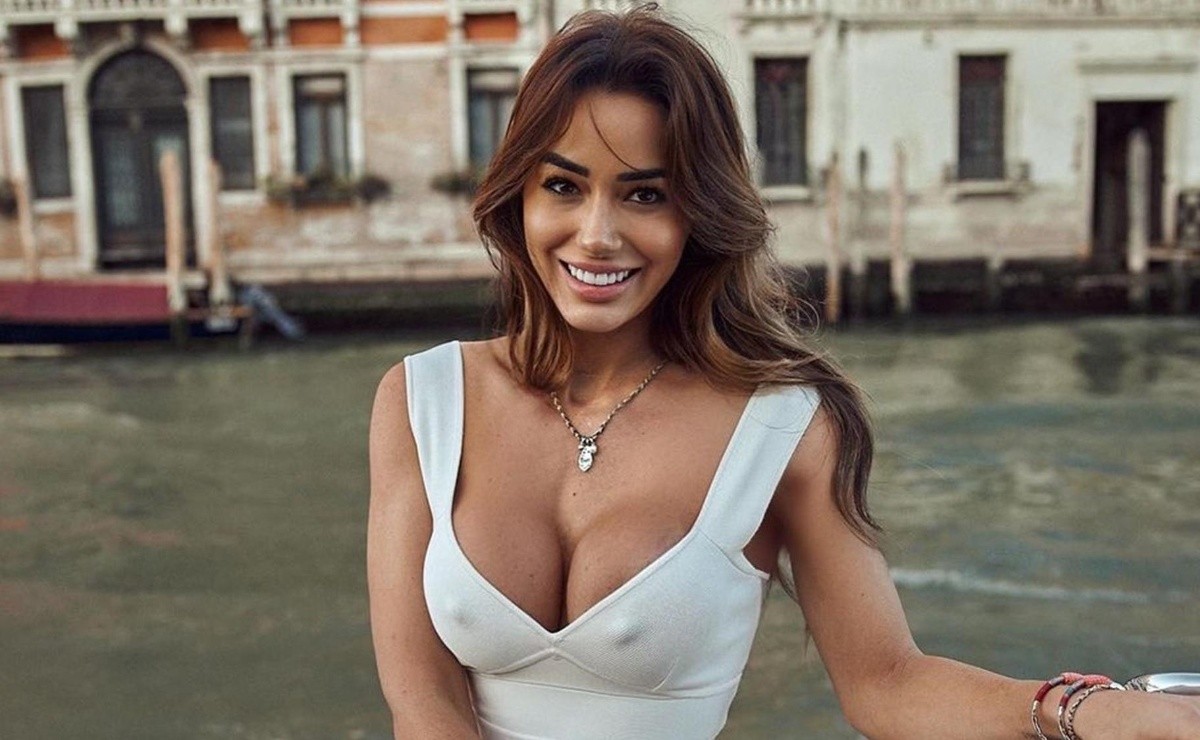 The Brazilian fitness model, Bru Luccas, is once again the center of attention on social networks with a series of photos with which she not only showed the tan of her figure in a bikini, but also ‘showed off’ the cellulite she has.

From Instagram, Luccas shared a series of photos with which she was shown enjoying the sea while wearing a tiny two-piece crochet-style bikini, an outfit that highlighted the tan that stands out thanks to his chest and attributes.

However, it was a photo that stole the public’s attention, because with it the model forgot “what will they say”, bringing out the cellulite she has on her buttocks.

The responses of her followers were immediate with her publications on the social network. 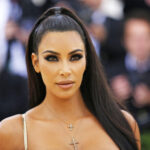 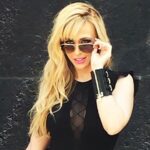