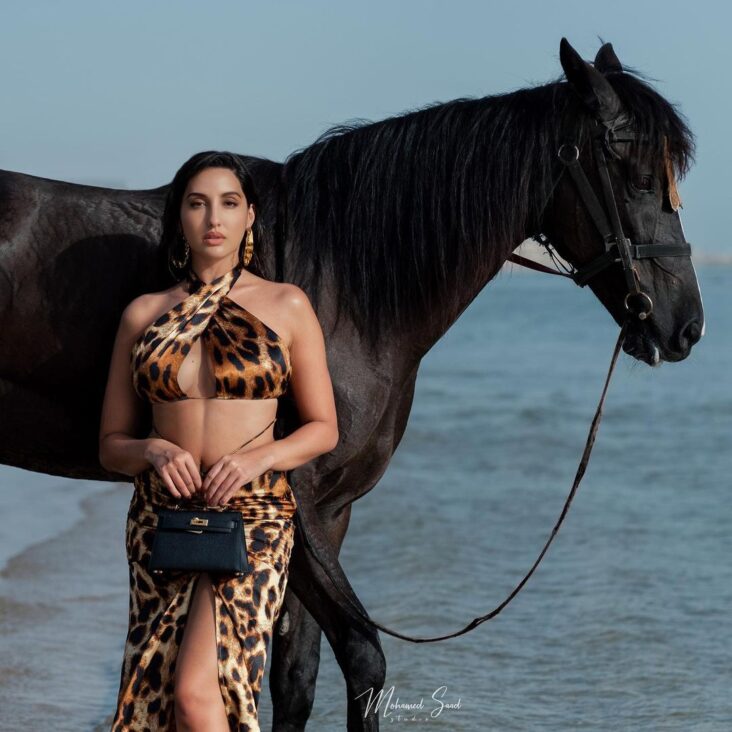 Standing out with her 31 million followers on Instagram, Nora Fateh

This time, Nora dazzled her fans with an outfit that is not only loaded with sensuality, but also shows her taste for fashion. In an animal print bikini top of sorts, which she paired with a matching sarong and she looks every bit stunning. Her outfit was by the label Jenn and she accessorized it with earrings by Misho Designs 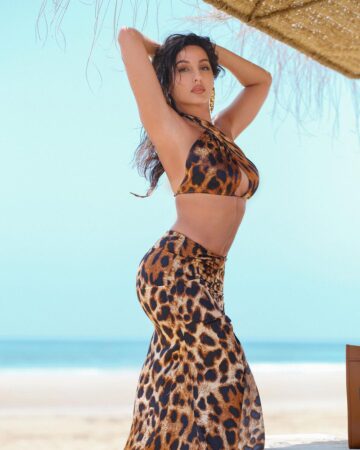 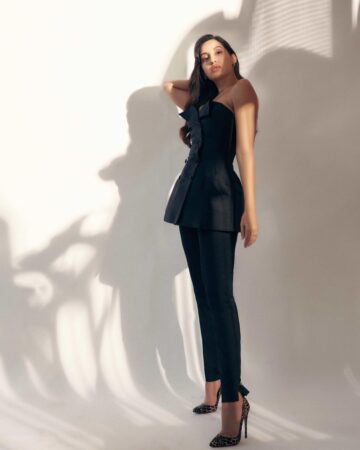 In addition, the model talks about her In terms of work, Nora Fatehi is best known for her special dance performances in film – she’s featured in songs from films such as Rocky Handsome, Satyameva Jayate, Stree, Street Dancer 3D and Marjaavaan. She’s participated in reality TV shows such as Bigg Boss 9 and Jhalak Dikhhla Jaa 9. Nora Fatehi also appeared as a guest on the show Dance Deewane in place for Madhuri Dixit for a few episodes. 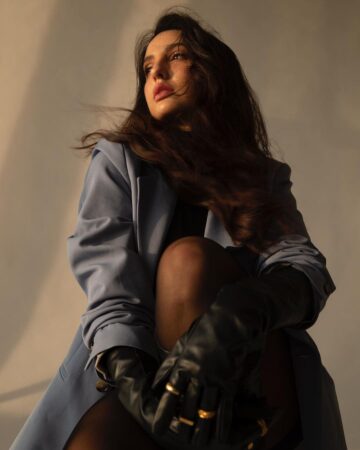 Nora Fatehi became popular with her dance performance to the song Dilbar from the film Satyamev Jayate. The track clocked in over 1 billion views on YouTube. She also starred in films like Street Dancer 3D, with Varun Dhawan and Shraddha Kapoor. She also featured in Salman Khan’s Bharat. She will next appear in Satyameva Jayate 2, starring John Abraham and Divya Khosla Kumar. Nora will also be seen in Bhuj: The Pride Of India with Ajay Devgn, Sanjay Dutt and Sonakshi Sinha in prominent roles. 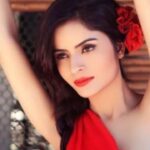