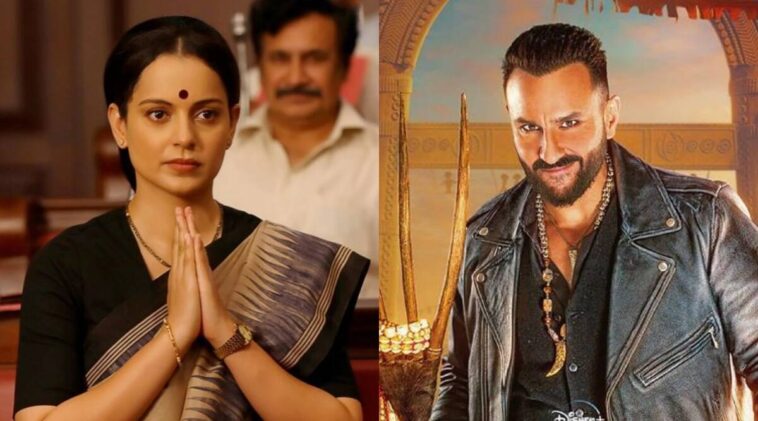 Let us tell you that Bhoot Police is being released on OTT platform Hotstar. The film is being presented today i.e. on September 10, whereas earlier the film was to be released on September 17, but on the last occasion, the makers changed the release date of the film and released it to today’s date.

While the film has been presented on OTT, users are also giving a lot of reaction on social media. The film is getting mixed response on social media. Although it seems so clear that the expectations which were from the film, it has not been able to live up to them.

By tweeting on social media, users are saying that there is nothing special in the film. Whereas in the matter of acting, people have praised Saif Ali Khan and Jacqueline to a great extent. According to the users, the acting of Arjun Kapoor is disappointing. People say that the story of the film is good but it has not been made properly.

Today films like Thalaivi (in theaters), Bhoot Police, Tuck Jagdish, Kya Meri Sonam Gupta Bewafa Hai and Tughlaq Darbar (on OTT) are being presented to the fans. In such a situation, Bhoot Police is a multi-starrer film, in which many big stars are seen. It is a horror comedy film directed by Pawan Kriplani.