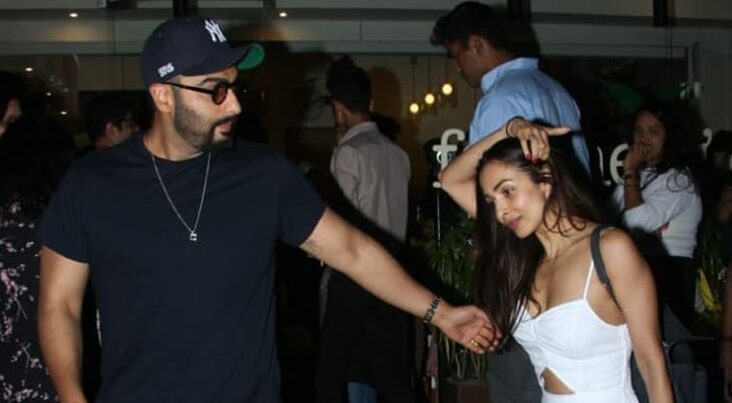 Actors Arjun Kapoor and Malaika Arora are one of the most talked about couples in B Town. Both of them made their relationship official in the year 2019. Although he never spoke publicly about his affair. But recently, Arjun Kapoor openly talked about the affair with Malaika in an interview. He has also put his side to the age difference between the two.

In an interview to YouTube channel Film Companion, Arjun Kapoor said, “I don’t try to talk too much about my personal life, because I think you should respect your partner, and there is a past … And I’ve been in a situation where I’ve seen things go public and it’s not always very good, because it affects children, “

He further said, “I have a respectable boundary in my relationship. I do what she is comfortable with. My career should not depend on my relationship. So you have to make boundaries. I talk about it today because A certain respect should be given to the relationship. We have also given it time. ” Please tell that Malaika married with Arbaaz Khan. Both of them got divorced in the year 2017. Both have a son Arhaan. 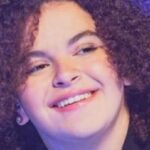 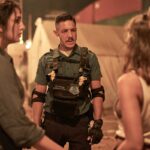