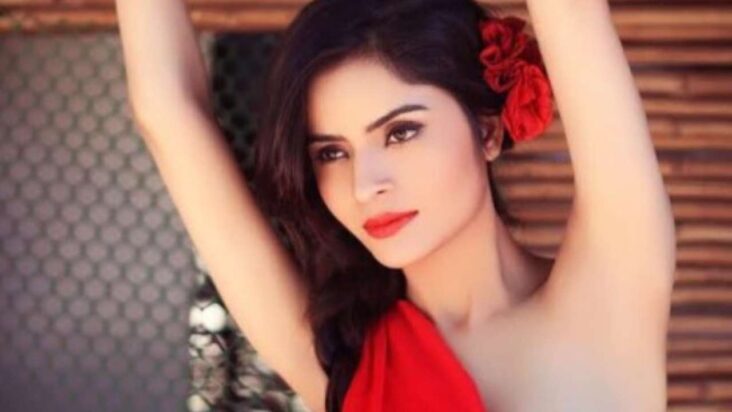 In one such FIR, there is an allegation against Gehana Vasisth of getting work in porn films on the pretext of getting work for small acting scenes. There is an allegation of selling these movies by uploading them on a mobile app named Hotshots. It is alleged that the ownership of this mobile app was with Raj Kundra. The police has also applied in the lower court to register a case against Gehana Vasisth under section 370. During the arguments on Gehna’s application, her lawyer Abhishek Yende said that the police had already obtained evidence from her. So there is no need to arrest them. 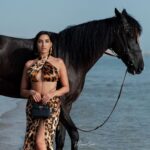 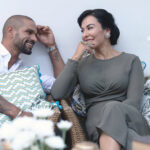