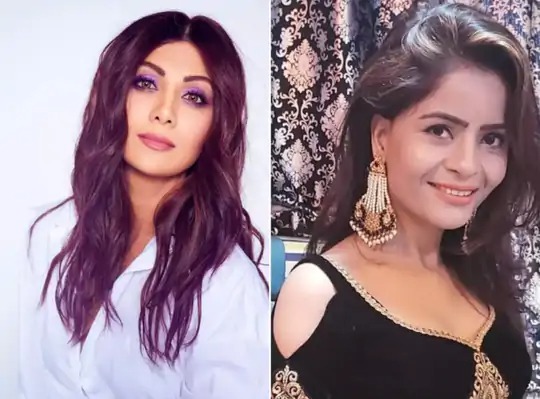 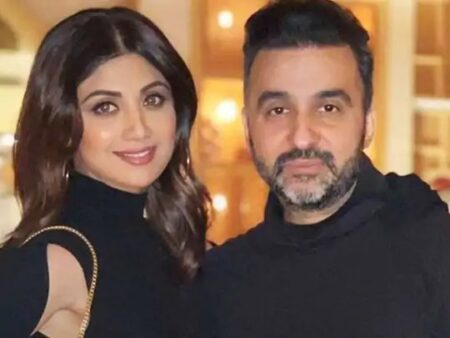 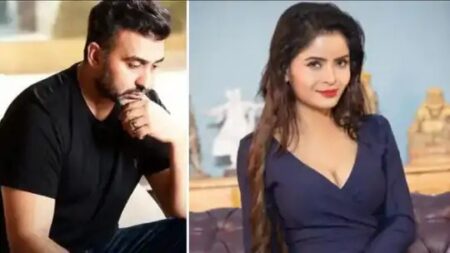 Gehana Vasisth was arrested in February

In February, Mumbai Police arrested 6 people including actress Gehana Vashisth. Three more people were later arrested. After this two FIRs were registered in this case. It is being told that this action was taken by the police for allegedly forcing the actors to shoot nude scenes for a pornographic film. 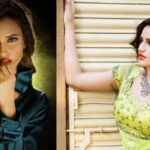 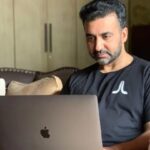