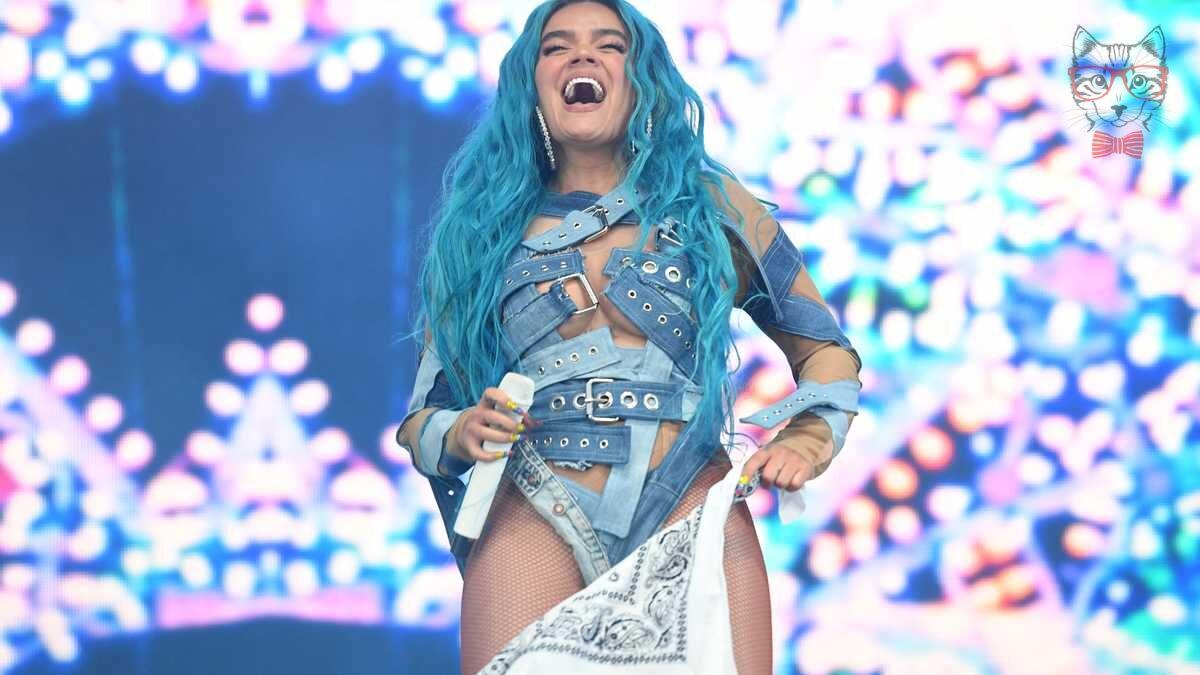 Karol G is enjoying one of the best stages of her life after the success she has had after the release of her songs “Mami” and “Provenza”. However, for artists, not everyone is perfect as their fans believe.

Amid the numerous interviews that an artist usually has when she is at a good moment in her career, “La Bichota” decided to reveal that she has not always been having a good time in her life because four years ago she felt baffled by an unexpected medical condition that was sabotaging his good physical appearance.

According to her statements, in the past year 2018, she suffered a health condition that prevented her from losing weight even though she was very focused on complying with her exercise routine and excellent nutrition.

It turns out that by undergoing several medical tests, the singer was able to know that it was an alteration in insulin that was affecting her. “ I had completely elevated insulin and I had the gland that is activated in women when they give birth, that is, my body had given birth and was completely swollen and inflamed ”, she expressed.

At that time, the interpreter of “Oh my God” suffered numerous criticisms against her for her weight. However, she set her position that no one should comment on other people’s bodies, and therefore, she decided to ignore her constant comments about her appearance.

“ First of all, it affected me because I said ‘what if I want to become a chubby girl?’ It kind of hit me hard. People still see me like this and some continue to tell me comments and things, when they leave very, very strongly, I cancel everything, I don’t like it, “he said.

Fortunately, Karol has managed to overcome this difficult stage and currently enjoys thousands of compliments daily from her fans who are very attentive to all her posts on social networks, where the singer has 52 million followers and more than five million ” likes” on each photo or video you share. 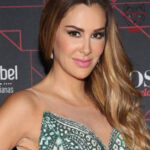 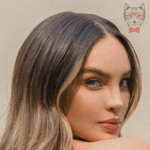