Threats of a boycott have been made against Avatar: The Way of Water because of its “appropriation” of indigenous customs. The blue-skinned Na’vi are the main characters in this sequel to James Cameron’s 2009 blockbuster Avatar.

Several white and other non-indigenous actors were cast in the roles of the Na’vi, and the films have been criticised for their stereotypical portrayal of indigenous peoples. 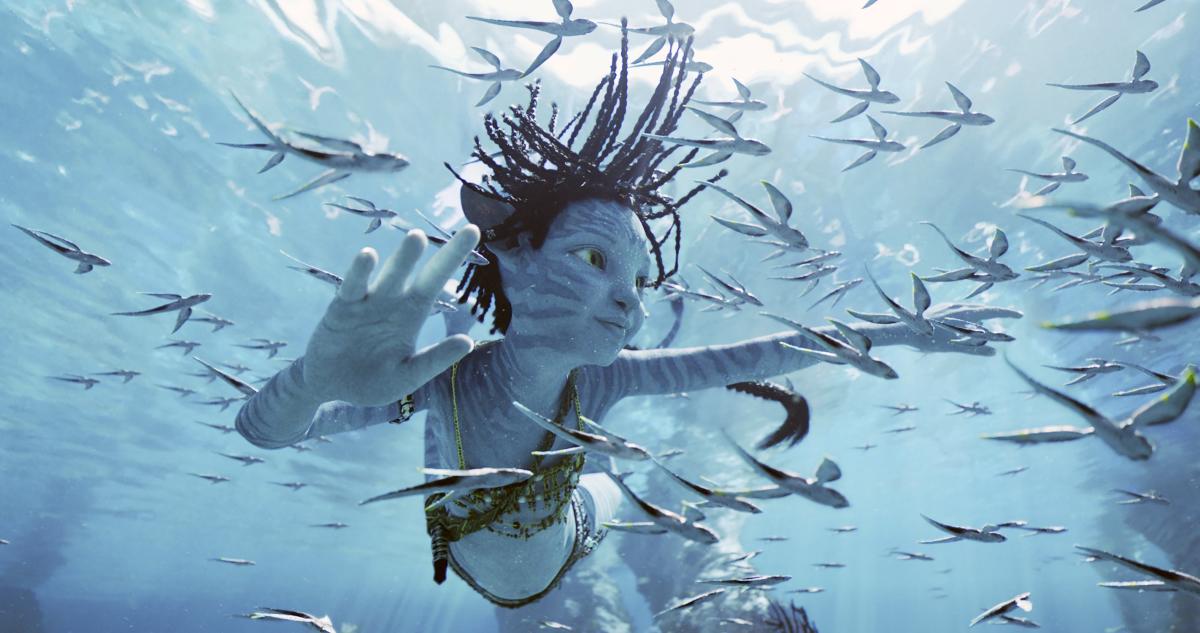 Native American activist and co-chair of Indigenous Pride LA Yuè Begay is among those who have openly advocated for a boycott of Way of Water.

They tweeted immediately after the premiere of the film, “Do NOT see Avatar: The Way of Water.” Get behind the worldwide Native and Indigenous community in rejecting this racist and offensive film.
In addition, they said, “Our cultures were taken in a damaging manner to suit some [white man’s] saviour mentality.” Blueface must go! The Lakota are a formidable people.

Cameron has also been called out for statements he made in 2010 that appeared to imply that Native American tribes might have “fought harder” to prevent their annihilation at the hands of colonial powers. 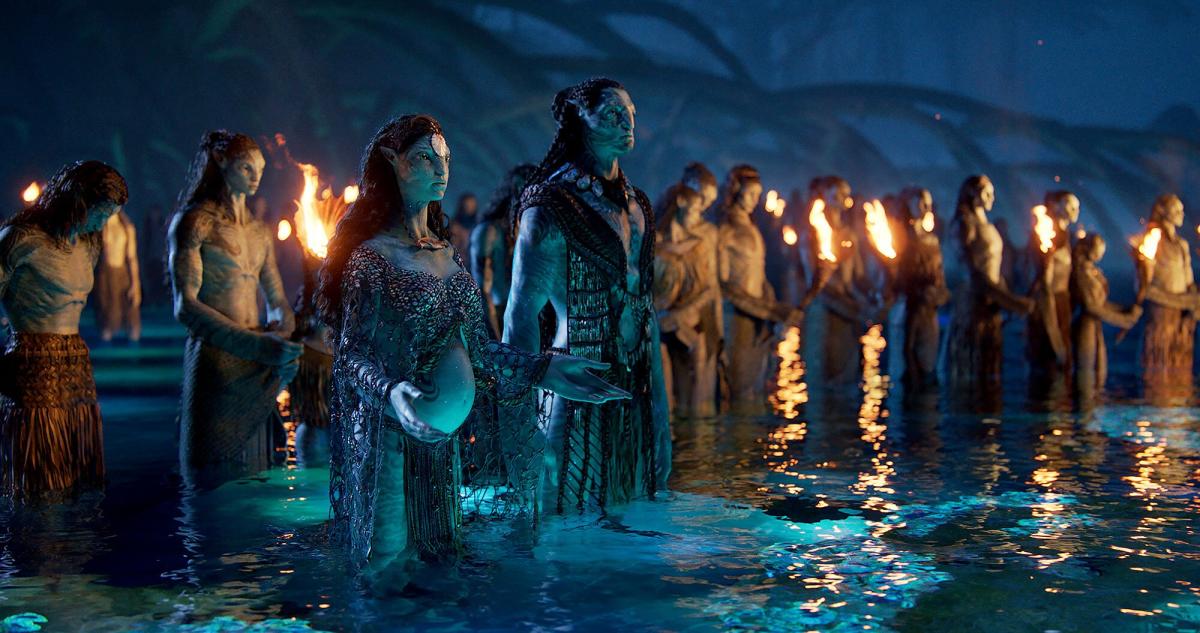 “This was a major inspiration for me when writing Avatar; I couldn’t stop imagining what the Lakota Sioux might have done with a time machine and a glimpse into the future. When they saw their children [committing suicide] at the highest rates in the nation… because they were despondent and they were a dead-end culture – which is what is happening now – they would have battled a lot harder. 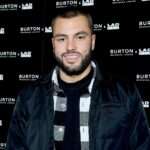