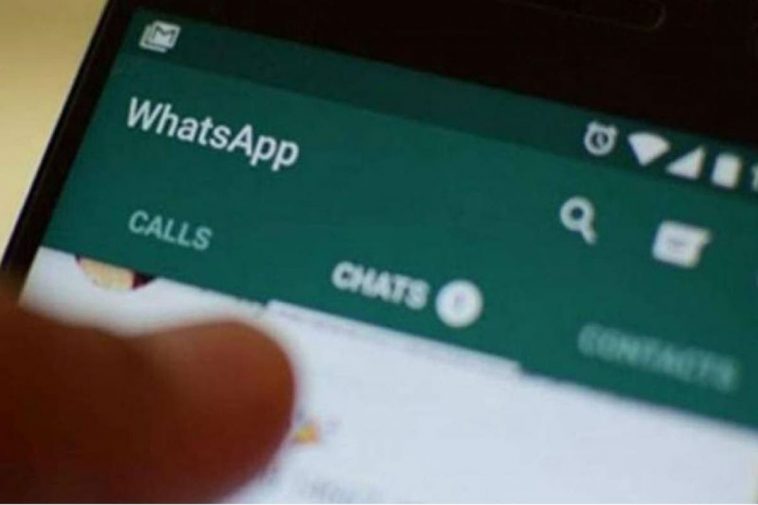 WhatsApp will be incompatible with computers that have very old operating systems. Photo: Datamarca

If you have a phone Android or iPhone, you’ll be pleased to know that on November 1, 2021, developers WhatsApp will release an update that will cause several cellulars (especially using very old operating systems) to become incompatible with the application of instant messaging most popular in the world. Although these cell phones are few, since they were launched several years ago, there are still many people who use them to communicate with their friends, family, co-workers, etc. Is there a way to keep using them? In the next post, we will solve your doubts.

As detailed by the Country, people who have an Android phone that runs version 4.04 (or lower) will not be able to continue using Whatsapp from the aforementioned date. In case you have an iPhone, as Apple cell phones are known, you should know that your equipment will also become incompatible if it works with the iOS 9 operating system or an earlier one. Although these are usually teams that came out more than a decade ago, there are still many people who have them.

According to the publication, the requirement that WhatsApp will put is that Android phones have (at least) the Android 4.1 Jelly Bean operating system (launched in 2012) or iOS 10 (introduced in 2016). In case you have these versions (which are not so recent either), it is advisable to start thinking about changing equipment since it is likely that in the coming years these devices will also go to the list of incompatible smartphones.

How to check the operating system of your smartphone?

If you have an Android phone, you must enter the settings or configuration of the phone, in the information section (which is usually at the end) you will see its main technical specifications. There you will be able to know what operating system you have and if it will continue to be compatible with WhatsApp as of November 1, 2021. If you have an iPhone, you should look for the software updates option and check which version of iOS you have.

What to do if your phone will be incompatible?

In the phone settings, you should check if it has software updates available. If you don’t have them, the ideal would be to switch to a more recent smartphone if you want to continue using WhatsApp to communicate with your friends. Another option is to make a backup of your conversations so that, in the future, when you have more modern equipment, you can recover those chats, images, photos, videos, among other types of content.

WhatsApp presented important progress of its ‘Picture-in-Picture’ (PiP) tool, which makes it easier to view YouTube videos from the same conversation chats, that is, it is no longer necessary to leave the app.

This WhatsApp novelty came to Android users who will be able to continue playing YouTube videos through a floating window when you switch to another chat or even if you leave the platform and access other applications.

How to highlight important messages?

If it bothers you to be reviewing a WhatsApp conversation to find an important message, then you should know that there is a secret trick with which you can highlight everything you think is convenient and in this way find it quickly.

You just have to keep your finger pressed on the WhatsApp message that you want to highlight until it is highlighted in blue. At that time, different options will be enabled at the top of the interface, one of them is the star icon. 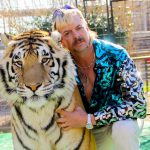 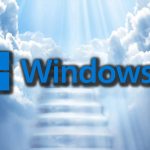