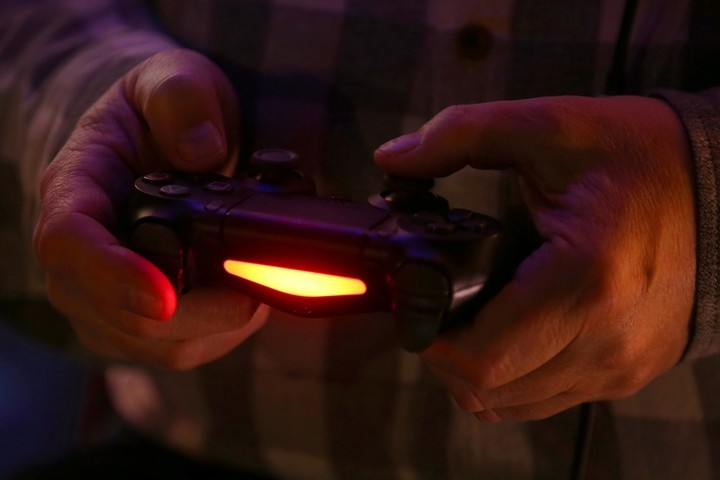 Do you like video games but do not know if you lean towards a console or the power of a PC? These and many more are the doubts that come up when choosing the right type of digital entertainment for the little ones.

According to a report by the e-commerce store Linio, we can lean on five key points so you can decide what you identify with and what is best for Children’s Day.

The most popular consoles to date, such as the PlayStation 4 and Xbox One, are very similar in terms of hardware. Both have an AMD processor and video card and can play any game without any problems. Although it is possible to add external storage, they do not allow a hardware replacement. In case you are looking for more power or higher resolution you have to buy a brand new console.

According to how the titles are being released, the potential of the consoles is expressed and, as a general rule, their life cycle can be around 6 or 7 years, date on which appears a model that replaces the previous one and rises again The stick
What should you give away for Children’s Day: console or PC?

Hulk, the gamer PC of Gigabyte.

On the contrary, the PC allows us a greater degree of personalization. You can remove, add or change what you want, which in the end ends up assuming a lower cost. This does not mean that the console is bad or obsolete right away, the PlayStation 3 for example is still selling and came out more than 10 years.

The GTX 1050 that Nvidia launched in September is “ideal for the region,” according to Vice President Tim Bender.

PCs gain in terms of graphics. Not only do you have the freedom to change the video card for a better one whenever you want, but the games can be configured as you wish. You can sacrifice performance for higher graphics, or gain performance with lower graphics, something impossible on consoles. These come with default settings, in 30 or 60 FPS and with graphics adjusted automatically to each console. Both the PlayStation 4 Pro and Xbox One S, both available locally, provide 4K performance.

As for the exterior design, a console is the most convenient. The desktop PC and above all the gamer takes up a lot of physical space. A console has a very small and elegant size that can look great anywhere in the house. They were designed for convenience so if you have limited space, definitely a console is the best.

There is not much more to add about performance In the other sections we make it clear that the PC wins in this aspect. Having fixed components and a small size the consoles do not have as much power as a PC. The PlayStation 4 was released in 2013, however video cards released that year and even earlier can give a PC a better performance and at a much lower cost. The more power, better performance and PCs can have a lot of power.

Whether Sony or Microsoft have studios dedicated to developing exclusive titles brings a distinctive touch, although the PC also has highlights, but usually are third-party titles that do not match the version of the consoles.

One of the variables to keep in mind is the game catalog, in PS4 it has an oriental style offer, compared to a more Westernized Xbox One. The recognized sagas Uncharted, God of War, The Last of Us, Halo, Dead Rising, Gears of War, among others, are clear examples of both consoles.

On the other hand, the vast majority of multi platform games are able to offer a greater performance in PC, besides the possibility to enrich the experience 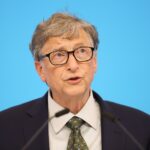 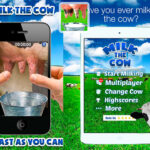