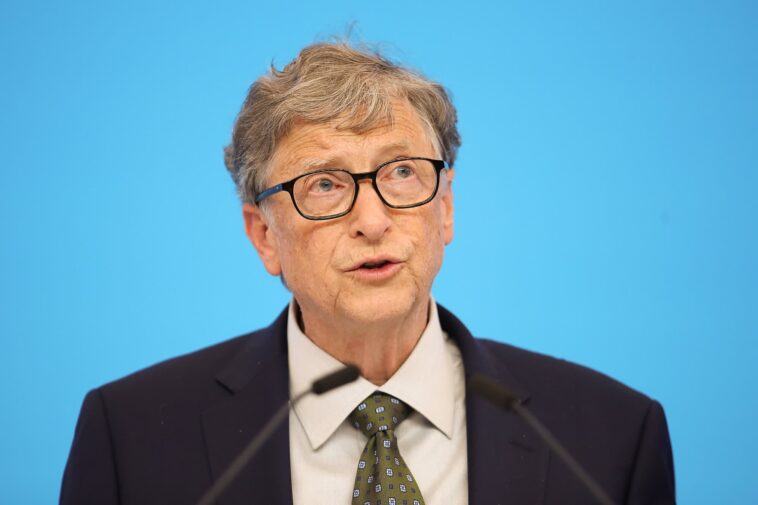 Solidarity can reach unimaginable limits and Bill Gates seems to have overcome it with his last donation. Microsoft co-founder and one of the richest men on the planet, shed $ 4.6 billion and, to make matters worse, his stake in the company was reduced to 1.3 percent.

According to Bloomberg, the figure in question is Bill Gates’ biggest donation since 1999, when it shed $ 16 million and another $ 5.1 billion the following year.

Despite not specifying the end of these funds, one of the possible recipients and channelers of the donation could be the Bill & Melinda Gates Foundation, dedicated to charities such as the fight against AIDS in India.

The acts of philanthropy of Bill Gates and his wife Melinda have been going on uninterrupted since 1994. So far, marriage has donated $ 35 billion worth of shares by taking into account their value at the time of the assignments, according to tax returns Of the Gates Foundation.

However, the founder of Microsoft continues to lead the ranking of the richest man in the world, as it is estimated that its patrimony is valued at 86 billion dollars. 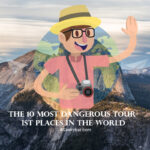 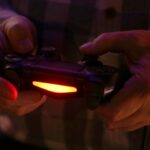