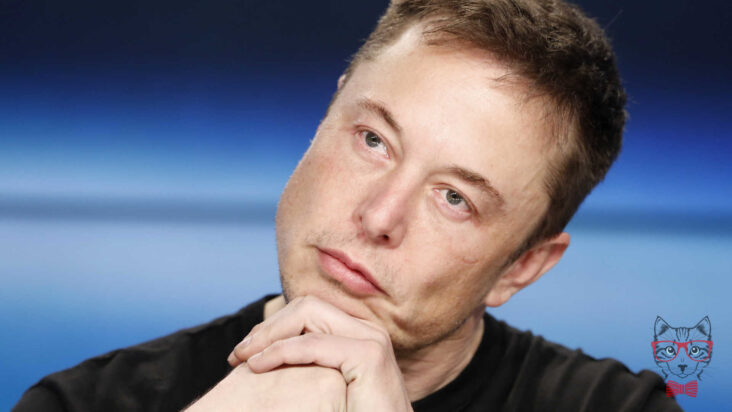 Doug Field joined the company in 2013. The fact that Elon Musk took over the production of Model 3 may have led to Field’s exit.

Tesla recently achieved Model 3’s production goal but the company may have no reason to celebrate since it has just lost its senior vice president of engineering, Doug Field.

As Engadget recalls, Field previously worked at Apple on the Segway and entered Tesla in 2013 to collaborate on the development of electric cars. Field was to take over the manufacture and production of Model 3 and, due to delays, lost that position to the CEO of the company, Elon Musk.

Many believe that Musk ‘s “push” was the reason for Field’ s departure, but for the time being, he is not known why he left or who will take the job. 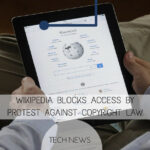 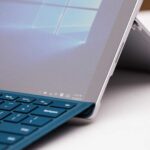