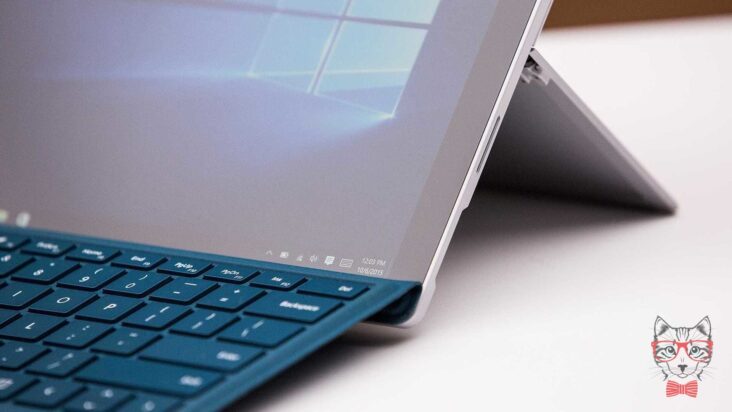 Microsoft may be about to announce the much talked about Surface cheaper, device that will have recently been evaluated and approved by the US Federal Communications Commission.

The documents in question were disclosed by WinFuture and refer to a sufficiently small loader for a smaller Surface device. This idea fits right with the rumors of a lighter Surface than Surface Pro, Intel processors and full version of Windows 10.

Microsoft has not yet pronounced on this Surface cheaper but, the rumors indicate that will have a price to be around the 400 dollars, that is, about 343 euros. 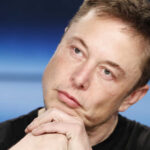