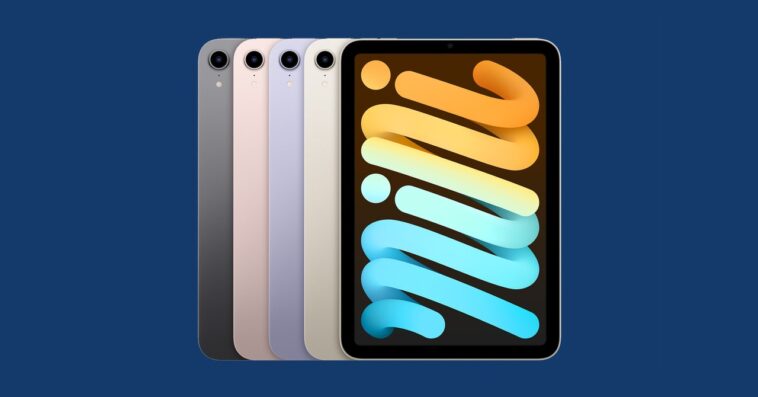 After weeks of expectations, Apple held a virtual event on Tuesday, September 14 to announce the official launch of the new generation of its line of tablets: the iPad and the iPad Mini. Find out about all of its specifications, features, and prices below.

The new ninth-generation iPad comes equipped with the A13 Bionic processor and the latest version of the iPadOS 15 operating system. It also offers two internal storage options, one with 64 GB (twice the capacity of the previous model) and the other with 256 GB.

On the front, it integrates a 10.2-inch Retina display with True Tone, which adjusts the content of the screen to the color temperature of its surroundings. At the design level, the tablet is available in two colors: silver and space gray.

Regarding the photographic system, the iPad 2021 incorporates a new 12 MP front camera with a 122-degree field of view and Center Stage function. On the other hand, it is compatible with the first generation Apple Pencil stylus and Smart Keyboard. 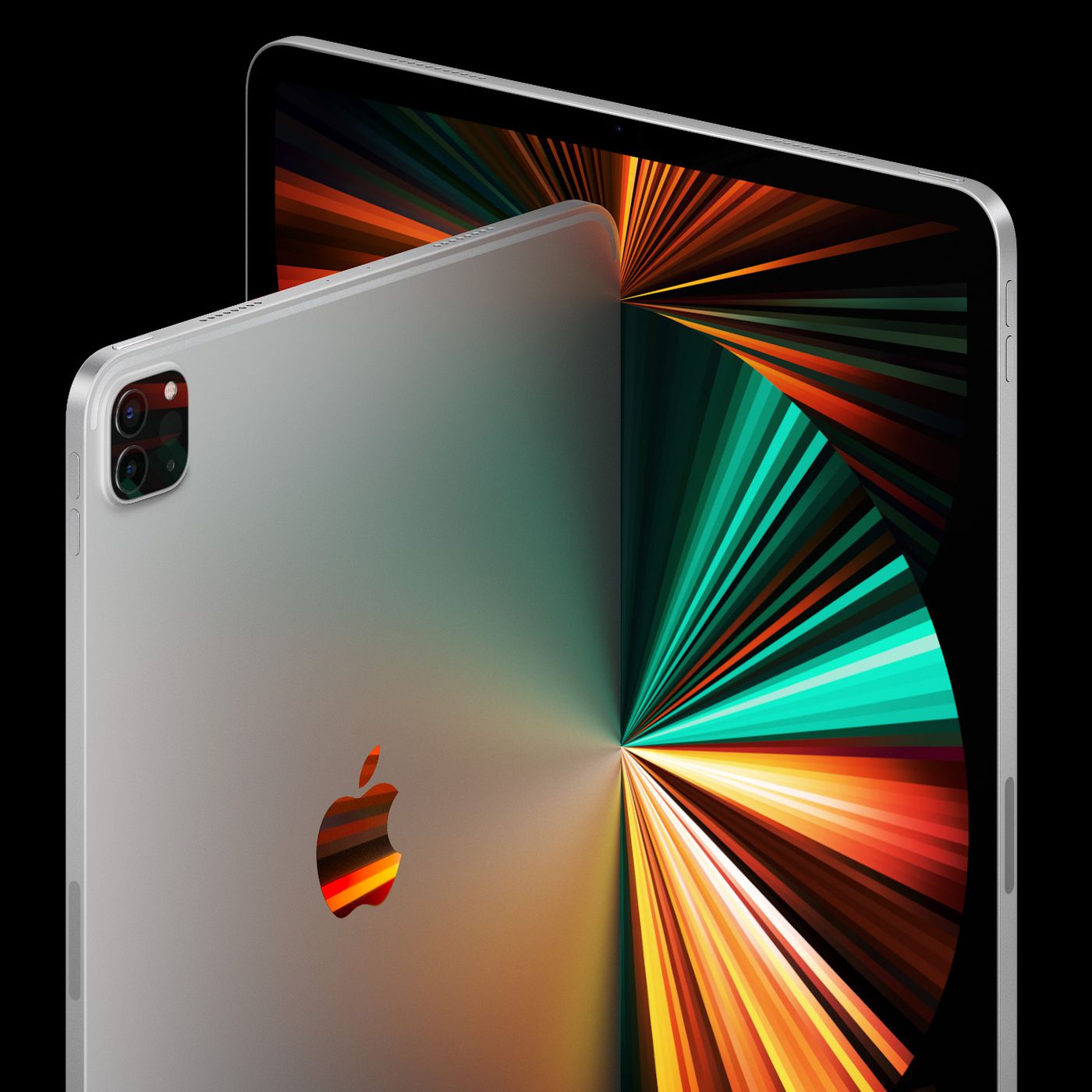 The new 6th generation iPad Mini establishes a significant redesign for this series since its launch in 2012. First, in order to offer slimmer bezels, Apple has removed the classic home button from the central part of the tablet, which also it housed the Touch ID sensor.

Instead, the fingerprint scanner has now been moved to the top edge of the device to integrate with the power button, just like the latest iPad Air. This can be used to unlock the system, log into applications, or use Apple Pay.

The iPad Mini has also left behind the Lightning connector in favor of a USB Type-C port, which allows data transfer of up to 5 Gbps, as well as connecting different accessories. On the front, it incorporates an 8.3-inch Liquid Retina display with an anti-reflective coating and True Tone.

In terms of performance, the tablet is powered by the new A15 Bionic chip, which supports Wi-Fi 6 and 5G connectivity. It is also now compatible with the Apple Pencil (2nd generation), which connects magnetically for wireless charging and pairing.

On a photographic level, the iPad Mini has a 12 MP front camera with Center Stage and a 12 MP rear camera with Focus Pixels. Regarding the finishes, it will be available in four different colors: pink, white, purple, and space gray. 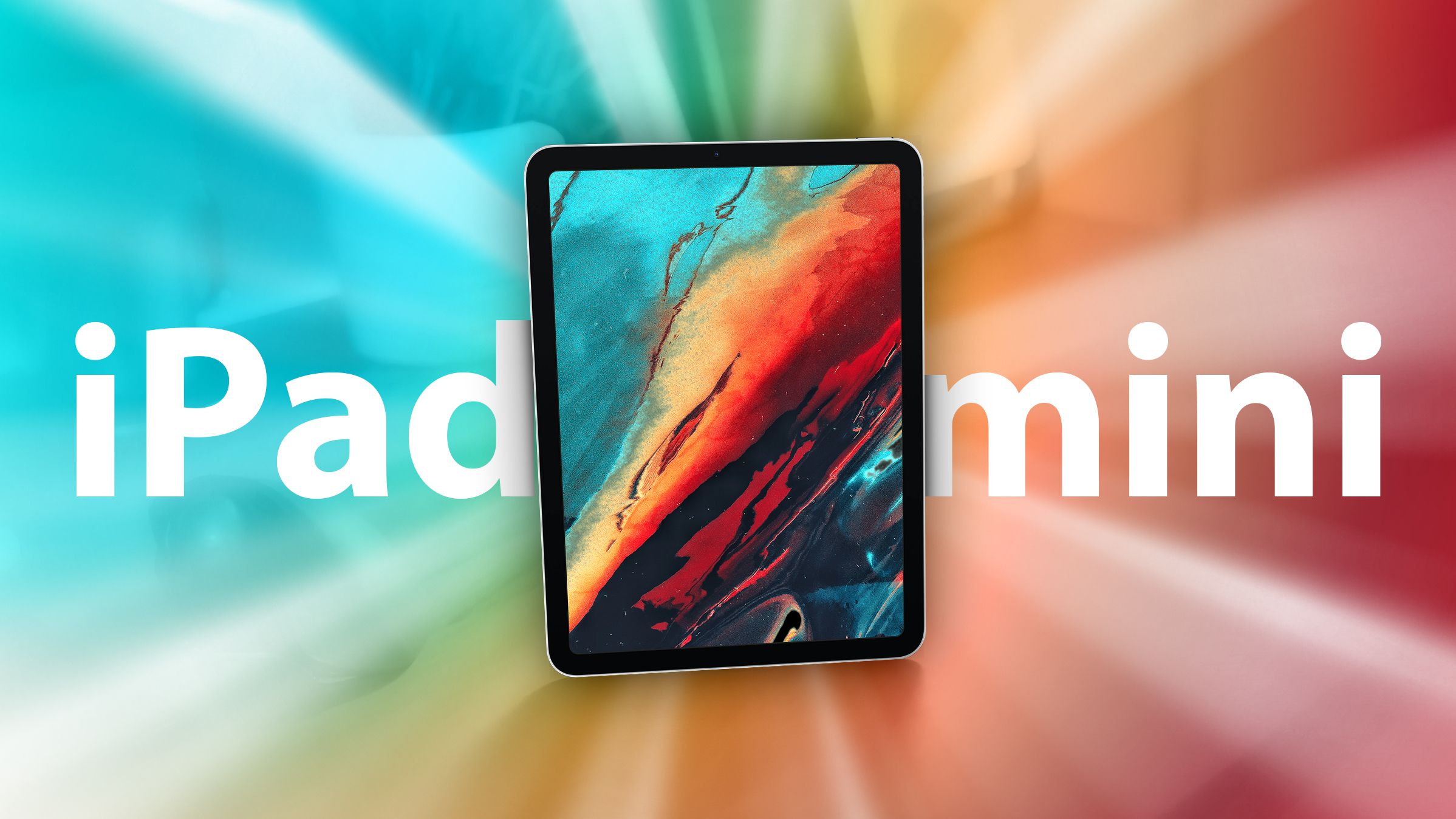 The new iPad and iPad Mini can now be pre-ordered through the Apple website and the Apple Store app in 28 countries worldwide. Both models will be available in stores starting next Friday, September 24. 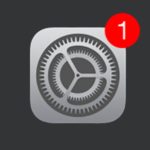