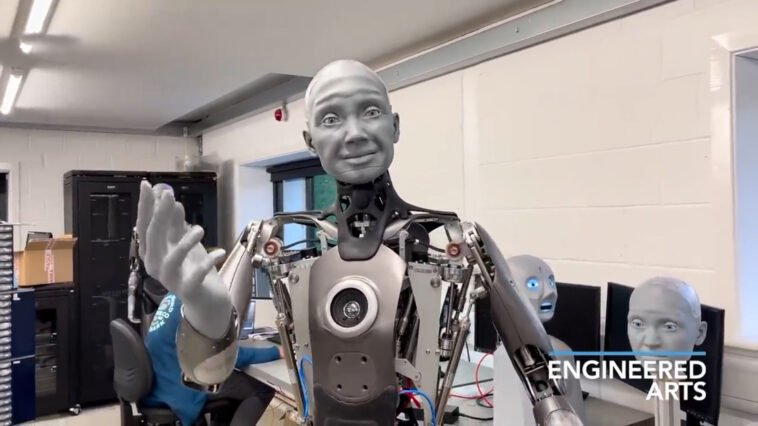 A video posted on YouTube has just gone viral on social media, as it shows the “most advanced humanoid in the world”. It is about Ameca, a robot that can display a wide variety of facial expressions that have surprised thousands of netizens because they are quite hyper-realistic.

According to Unocero, a portal specialized in technology, Ameca was created by the British company Engineered Arts. It is still in development, as it cannot walk. However, netizens hope this will change over time and it can interact with humans.

As you can see in the video, which exceeded one million views on YouTube, the robot (which is off) begins to move his shoulder and then opens his eyes; however, he does so with a rather convincing expression of surprise.

Later, we see the robot looking curiously at its arms and hands, only to realize that a person was recording it. Although at the beginning he has an expression of surprise, he ends up giving him his hand with a big smile on his face.

“Human-like artificial intelligence needs a human-like artificial body. AI and machine learning systems can be tested and developed at Ameca, a development based on our own research in humanoid robotics and built on our advanced Mesmer technology,” say the creators.

It is worth noting that before Ameca’s presentation, the most famous humanoid robot had been Sophia, which was presented in March 2016 by the Asian company Hanson Robotics. 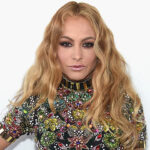 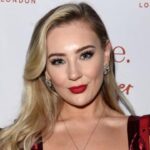