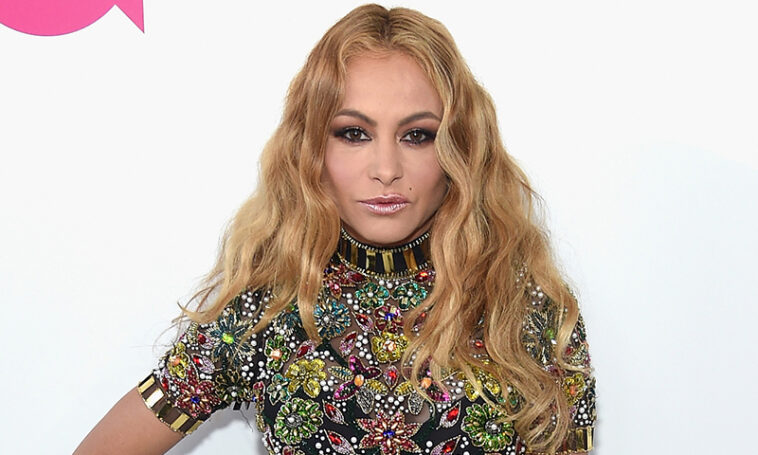 Paulina Rubio got criticized for flaunting her armpit hairs when wearing a Christmas bodysuit.

Paulina Rubio was this weekend in the Univision Christmas special, where she wore her specular figure with a very ad hoc outfit and interpreted a popular Christmas carol. However, the famous 50-year-old was harshly criticized for showing her underarm hair.

The interpreter of “Ni Una Sola Palabra” was in the special “Somos Navidad” with Christian Nodal, Mau and Ricky, Sebastián Yatra, Kien? Es?, among other artists.

During the event, Paulina Rubio sang “Rodolfo el Reno” in a more pop version and with different lyrics.

For this show, the singer showed her figure with a bodysuit covered in sequins in red and white colors and combined her outfit with high white boots. She wore simple makeup and her hair was loose.

Through her Instagram account, Gerardo Bazúa’s former partner shared a series of photos showing off her spectacular figure.

We are Christmas! #happyholidays, wrote the famous next to the snapshot.

However, in a photo published by Univision, Paulina Rubio appears on stage with one hand taking the microphone and with the other raised, revealing her hairy armpits.

“Very pretty but you need to remove your underarm hair with a laser”; “La Pau did not shave the blond hairs from her armpits”; “Those armpits” are some of the comments. 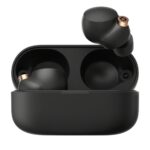