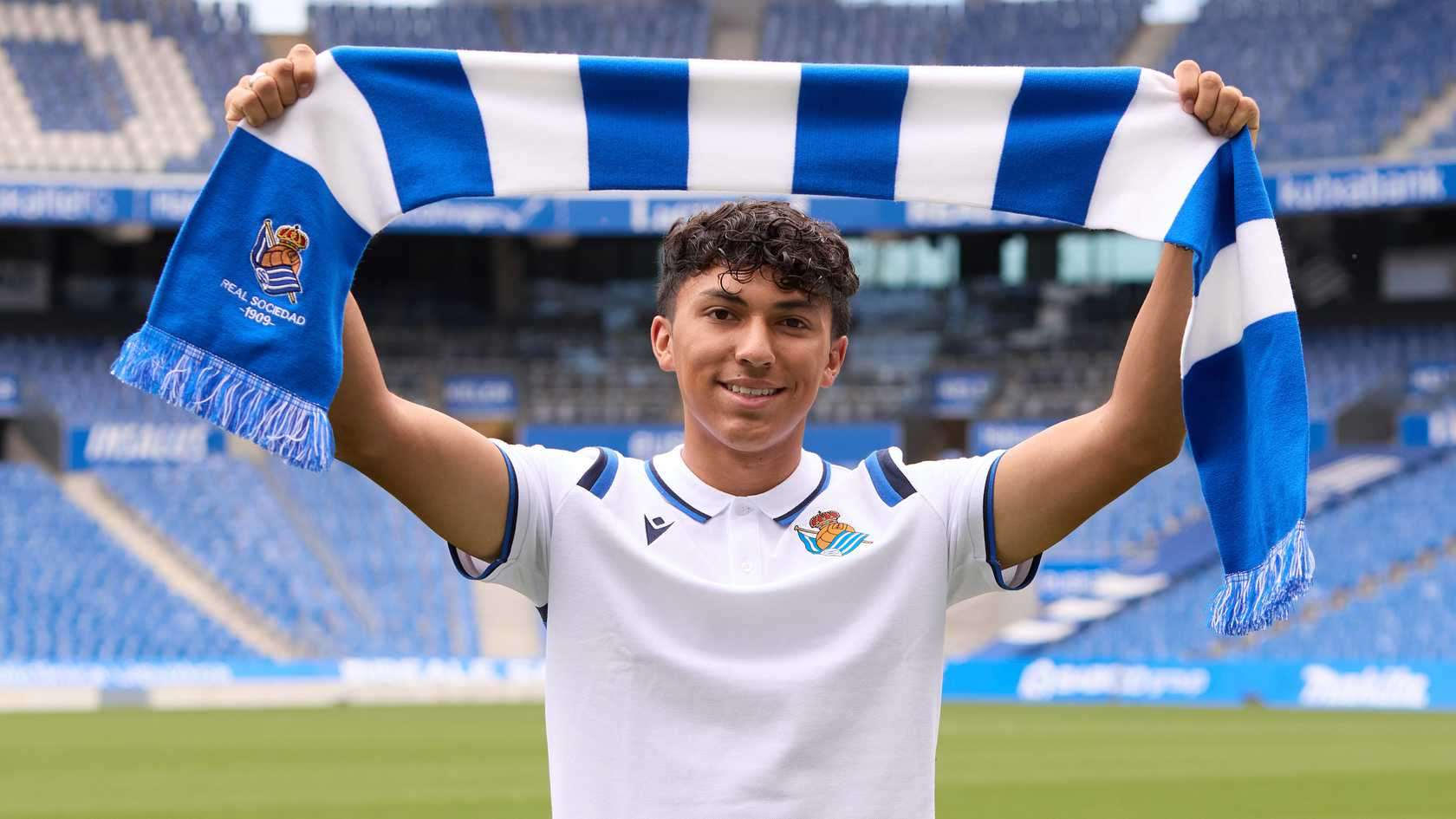 Carry the ball short, always near the right booty on the move. He can accelerate, brake, find a partner and move to ask for it again. Everything he tries has more weight near the area, as in the participation he had in Racing’s second goal, the final 2-0 win over Vélez. Due to Carlos Alcaraz’s injury (tear in the biceps femoris of his right leg), the door to starting the job was opened for Jony, he got in decisively and is taking advantage of it: behind Matías Rojas, author of a great goal (the of the partial 1-0), was one of the figures on the field against Fortín, in the Cylinder.

Beyond that personal move that led to the pass before Emiliano Vecchio assisted Fabricio Domínguez, Gómez focused on the meaning of the victory for the group. “There were doubts about the team and it’s normal. We are still strong, we needed this victory to confirm all the good things that had been said about Racing. I do not doubt that we will continue to make people talk,” said the former Argentinos Juniors.

The midfielder alluded to the three eliminations in 25 days that Racing suffered: in the semifinal of the League Cup, in the first phase of the South American, and in the 16th round of the Argentine Cup. “The other day we had a defeat that we did not expect (against Agropecuario, of the Primea Nacional, for the Argentine Cup). The truth -Jonatan assured-, for what the group had been doing in the semester, they did not deserve it. We lost very little, but they were punctual games that complicated us a lot”.

Racing did not shine in Thursday’s match against Vélez, but they played well. He knew how to read the game and adapt to what is asked of him. After Leonel Miranda’s team left due to a hit, Fernando Gago put together a more conservative scheme, the team fell back a few meters and defended the advantage with great effort. Unlike other showy performances, he showed that he can also pull on overalls.

“We came out convinced. We ran and scored when it couldn’t be played. We understood that it was the game to win to gain confidence again. It was key to get it going, that’s why we went back and continue to hold on to the result,” said Jonatan Gómez, author of his first in Racing on the 1st date, vs. Hurricane, which he celebrated very effusively.

THE TACTICAL MOVE THAT GAGO MADE

The midfielder also explained what Pintita told him when Lolo Miranda left the field: “Fernando asked me to go further back. With two fives and Vecchio looser. I had to do that job and I felt comfortable. Sometimes the match leads you to defend yourself and throw yourself back. Vélez is a great team, they have a lot of youngsters and they play football well. It’s logical, at times, to have to put up with a result. Because we were you, towards the end, we were able to settle the game”. 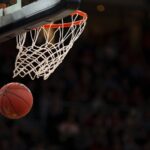 NBA: This is how the table of champions was after the seventh ring for Golden State Warriors
Next Article 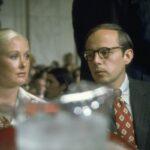