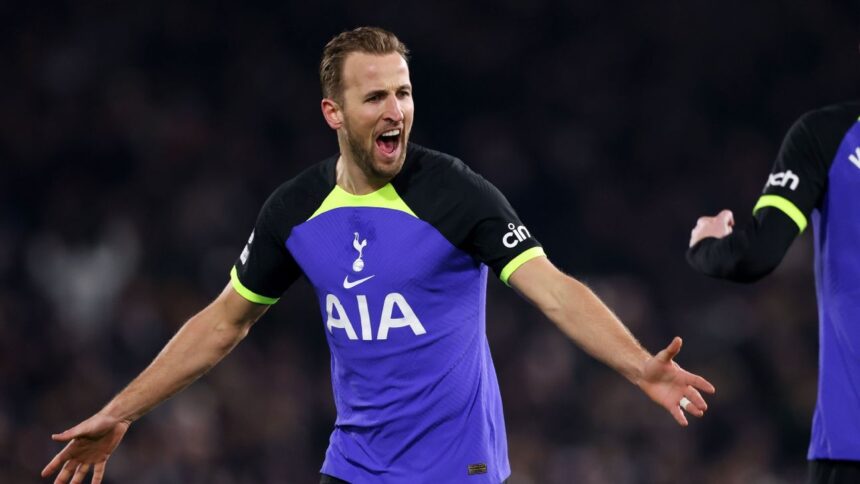 The English Premier League (EPL) is one of the most competitive and exciting football leagues in the world, and the recent match between Tottenham and Fulham at Craven Cottage was no exception. Tottenham’s star player, Harry Kane, made history by becoming the first player to score in six consecutive EPL appearances, but the team was ultimately unable to secure a win against Fulham. 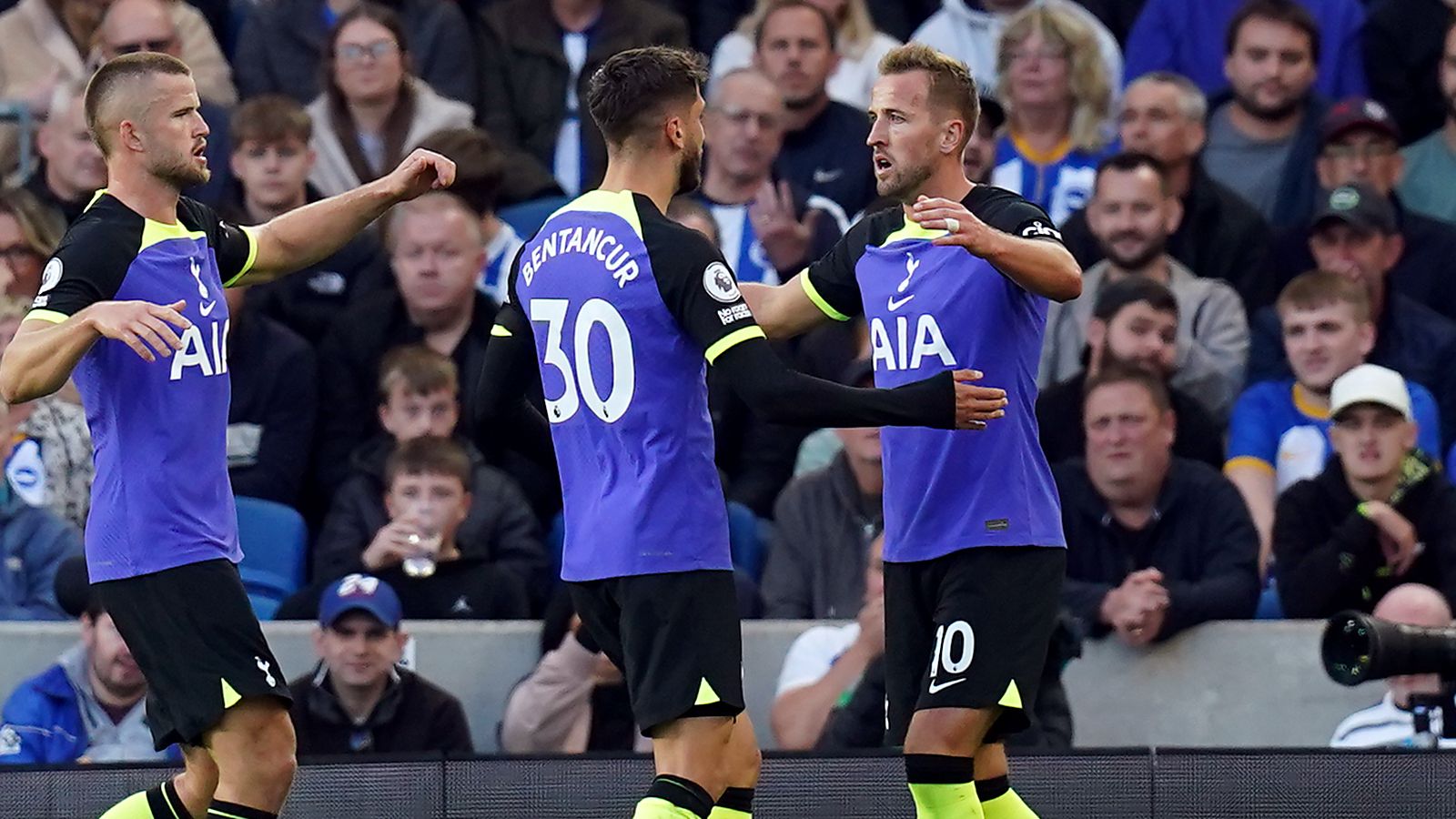 Harry Kane’s goal-scoring streak began in the match against Aston Villa on January 16th, and he has since scored in every EPL match he has played in. This includes the match against Fulham, where he scored the team’s only goal in the 66th minute. Kane’s impressive streak has earned him the admiration of fans and experts alike, with many praising his consistency and ability to score important goals for his team. 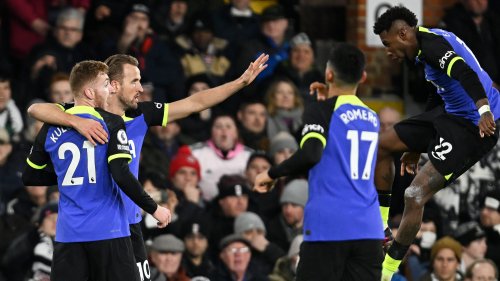 Despite Kane’s historic achievement, Tottenham was unable to secure a win against Fulham. The team struggled to create chances and maintain possession throughout the match, and they were ultimately defeated by a score of 1-2. This loss is a significant setback for Tottenham, who are currently sitting in 7th place in the EPL standings. 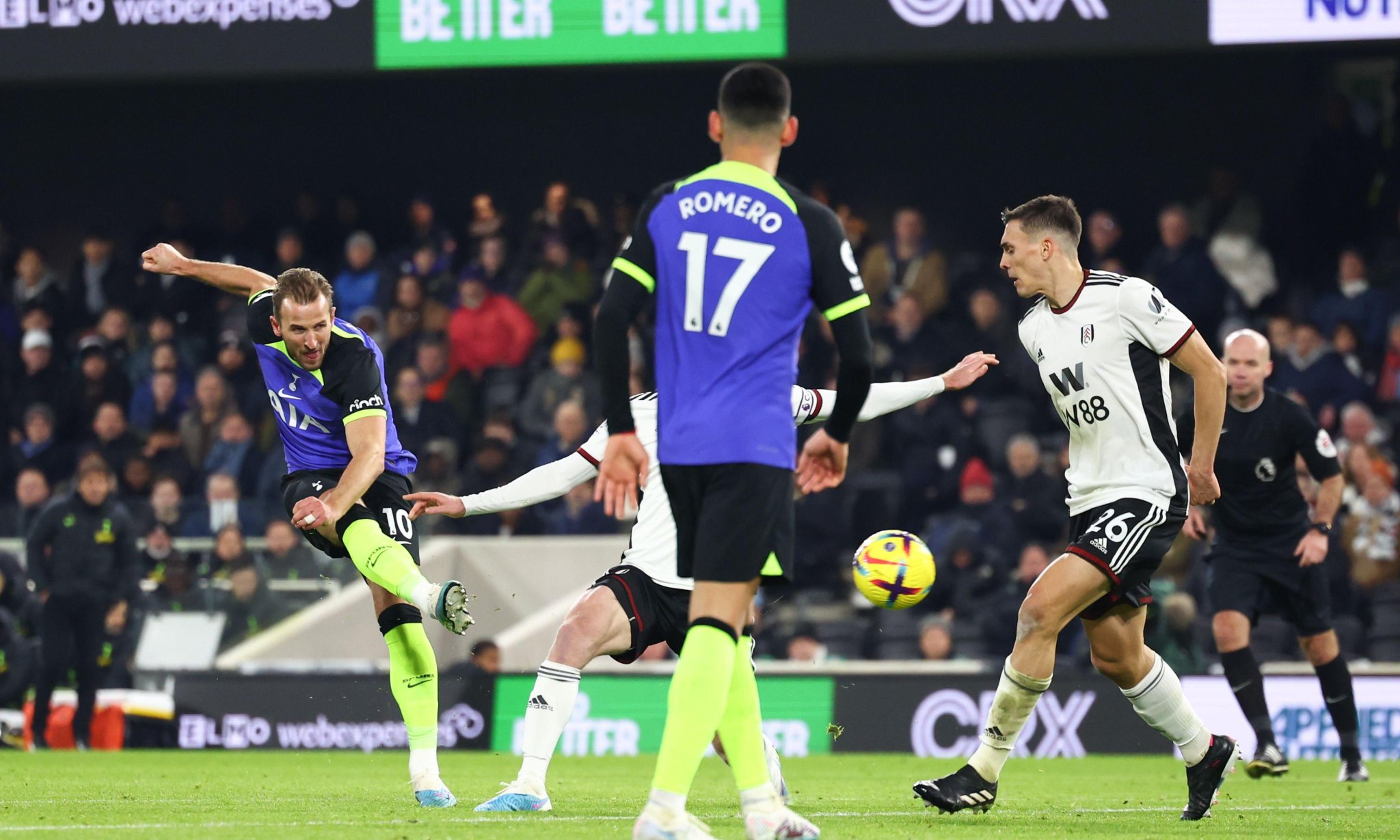 Analysis and Next Steps

The match at Craven Cottage highlights some of the challenges that Tottenham is currently facing as a team. While Kane’s goal-scoring streak is certainly impressive, it is clear that the team will need to improve their overall performance if they hope to climb the EPL standings.

One area that Tottenham will need to focus on is their defense. The team has conceded an average of 1.4 goals per game this season, which is one of the highest in the league. By addressing their defensive issues and improving their possession game, Tottenham will be able to create more opportunities for Kane and the rest of their attacking players. 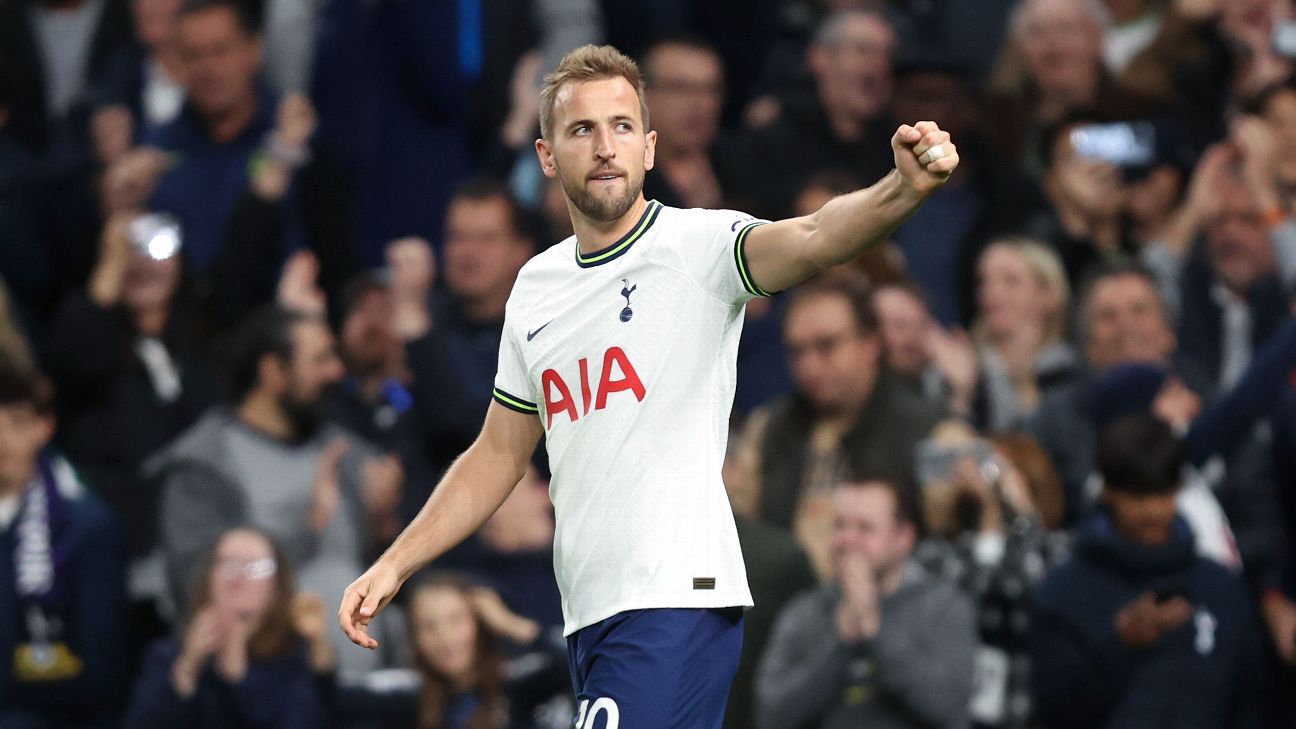 Harry Kane’s record-breaking streak is a testament to his talent and dedication as a player. However, the team’s performance at Fulham highlights the need for improvement in other areas. With the right adjustments and focus, Tottenham can bounce back from this setback and continue to compete at the highest level of English football. 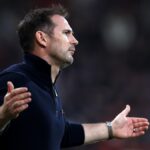