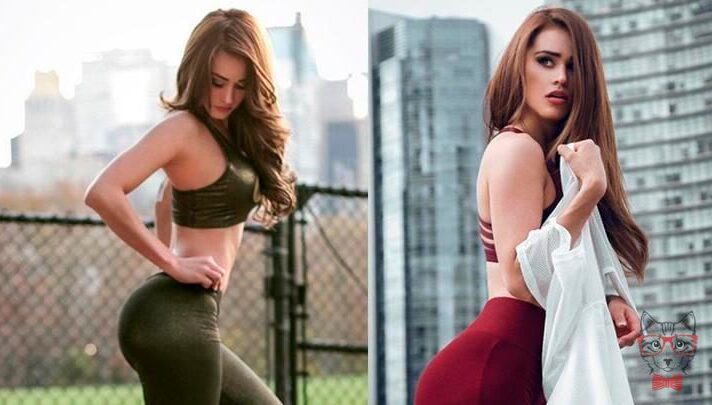 A few hours ago Yanet García captivated his followers on Tik Tok by publishing one of his most sensual videos, where he demonstrated his talent for moving the hips, however one of the most surprised was his partner Lewis Howes .

Recall that Yanet García and Lewis Howes have spent more time together, living in the same house and locked up because of the social isolation that is taking place around the world to combat Covid-19.

This situation has caused Yanet and Lewis to be more united than ever, and proof of this are the various videos they have made together, and that the same weather girl has boasted through their social networks.

Lewis Howes reaction to the dance of Yanet García

It is worth mentioning that the former weather girl has one of her best attributes in her rear, so publishing a video moving her hips has fallen in love with more than one Internet user and we cannot deny that anyone would react to a tremendous dance.

And Lewis Howes is no exception, as he was also totally surprised with his girlfriend’s dance, who in addition to sensually moving the rear, was wearing fitted leggings with an animal print design.

In the Lewis Howes video we can see that he took this sensual dance from Yanet García as a joke, even accompanied it with the legend “What does your girlfriend do when you are not at home?

You can also see the different reactions and expressions of Lewis when he sees his girlfriend wagging in the rear. A sexy dance that apparently made him sigh and stopped his heart as well as thousands of Internet users. 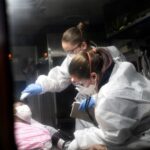 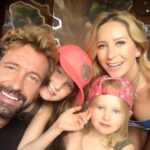