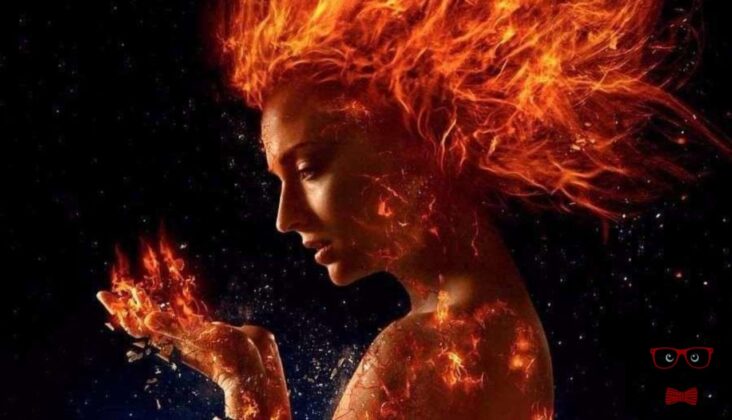 After a long wait, we finally know when we can see the first trailer of ‘X-Men: Dark Phoenix’, the expected new installment of the mutant saga of Marvel and Fox that, after several delays, cancellation rumors and new reshoots, will arrive to theaters on February 14, 2019.

Through the official profiles of the franchise in social networks from the personal account of the actress Sophie Turner on Instagram, this first preview of ‘X-Men: Dark Phoenix will be seen during the show The Late Show with James Corden during this September 26, 2018. According to the time of issuance of this late show in the United States, the trailer can be seen in Spain approximately during the 6 AM of September 27.

Sophie Turner, who stars in the film under the skin of Jean Gray, will go in person to James Corden’s program to present the trailer. The film, like the previous installments of the saga, will be co-starring James McAvoy, Michael Fassbender and Jennifer Lawrence, including new names in his cast as that of Jessica Chastain.

The announcement of the trailer has not been the only novelty presented by ‘X-Men: Dark Phoenix’. 20th Century Fox has also published the official synopsis with important data about its plot and development and a first poster teaser where you can see the silhouette of Sophie Turner as the Dark Phoenix. We leave you below.

“In ‘Dark Phoenix’, the X-Men face their most formidable and powerful enemy: one of their own, Jean Gray.” During a rescue mission in space, Jean almost dies when she is hit by a mysterious cosmic force. Once you return home, this force not only makes you infinitely more powerful, but much more unstable.

Struggling with this entity within her, Jean unleashes his powers in ways that can not be understood or contained. With Jean out of control and hurting those she loves the most, she begins to unravel the structure that holds the X-Men together. Now, with this family collapsing, they must find a way to unite, not only to save Jean’s soul, but to save our planet from aliens who wish to arm this force and rule the galaxy. “ 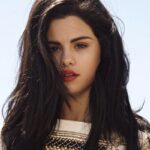