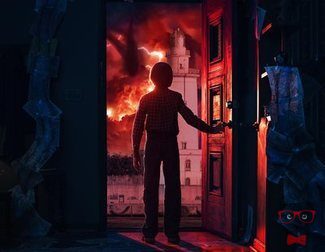 As it was done in Madrid and Zaragoza, Netflix has decided to take the experience of one of its star series, ‘Stranger Things’, to Malaga. It will be a totally immersive activity in which the fans will feel like Hawkins.

Admission will be completely free and will be available only on Friday, September 28 from 2:00 p.m. to 9:00 p.m. and on Saturday 29 and Sunday 30 September from 11:00 to 21:00. Open to the public, you will find yourself in the Artsenal multidisciplinary cultural space of Muelle Uno.

In the enclosure, the visitors will be able to take photos as if they were in some mythical scenes of the series, as well as they will see several recreations of spaces of the town of Hawkins that the fans will enjoy fully in this immersive experience.

With Halloween just around the corner, Universal Studios has wanted to pay homage, as it does every year, to the most iconic horror franchises with immersive passages for its guests. This year the star attraction has been the labyrinth of ‘Stranger Things’, that not even its protagonists, Gaten Matarazzo, Caleb McLaughlin, and Priah Ferguson have wanted to get lost. In the video of your visit to the attraction you can see that they have not had a particularly good time. 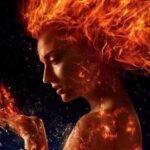