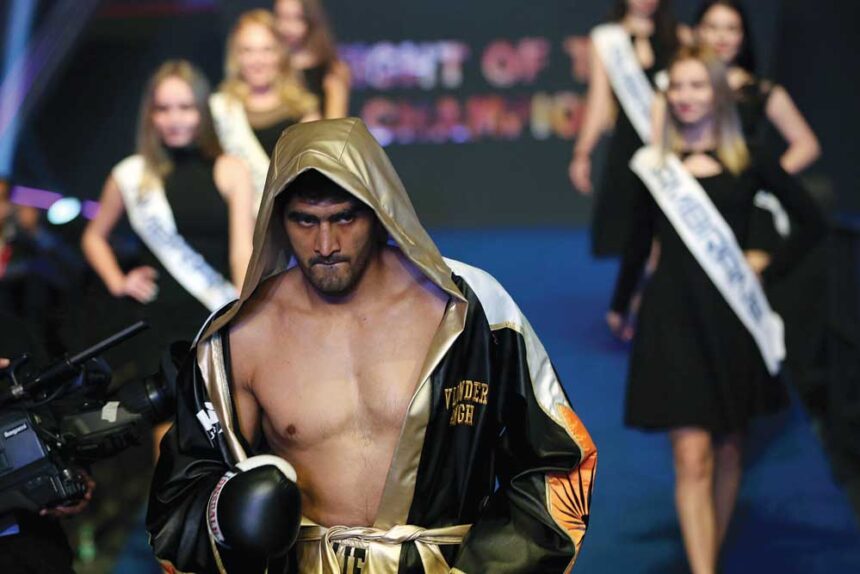 Vijender Singh, an Indian boxer and Congress Party politician, was present during Friday’s protest of wrestlers at Jantar Mantar. The Olympic medalist told reporters he was there to show his support for the sports community, which has accused the Wrestling Federation of India of exploiting its athletes (WFI). 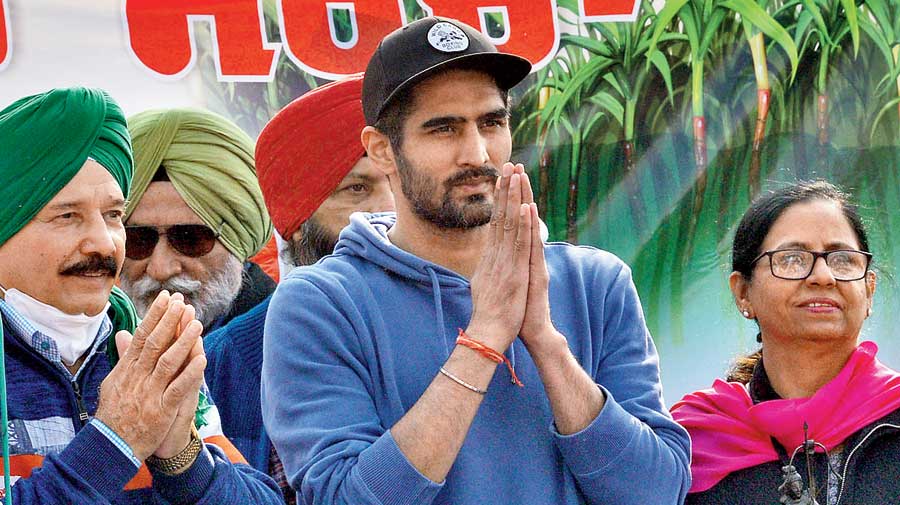 Singh sat on the protest platform first thing in the morning, but the wrestlers requested him to move because they didn’t want the protest to take on a political tone.

Ahead to Thursday’s demonstrations, protesters had requested CPI leader Brinda Karat to step down from the podium. 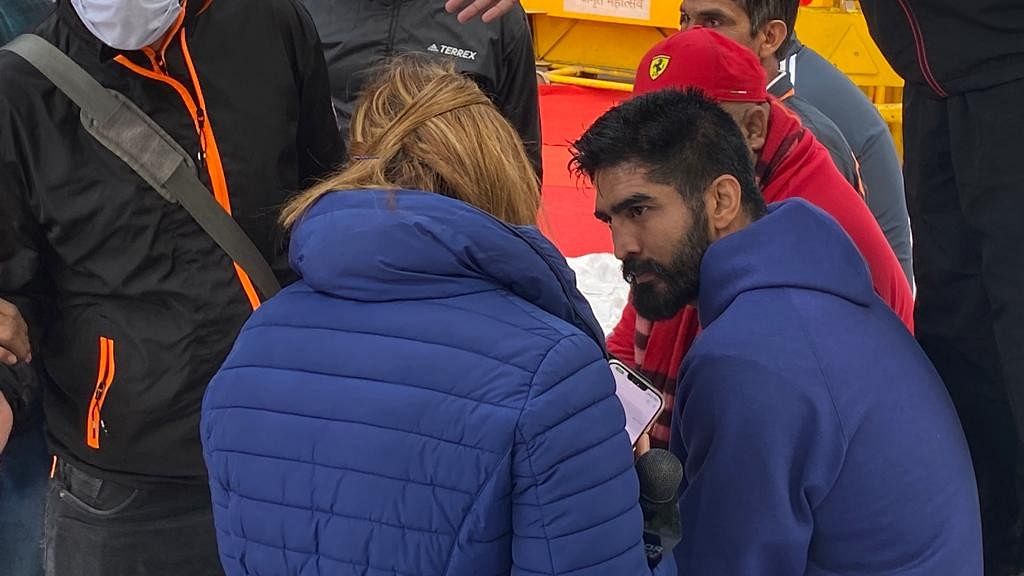 A group of India’s most decorated wrestlers have gathered at Jantar Mantar to demand that WFI president Brij Bhushan Singh be removed from his position. The current president is being accused of several things, including sexual harassment and extortion.

At the Junior World Championships, the WFI president remained on the same floor as the young women and in an adjoining room. 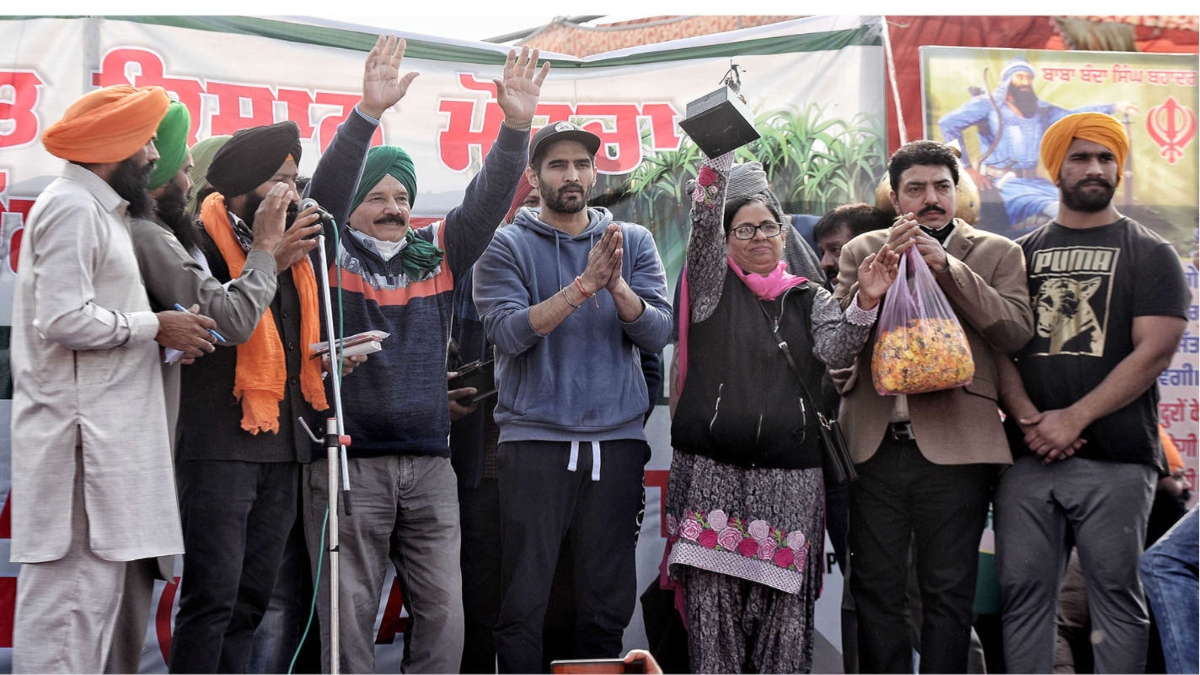 He was always the type to have his door wide open. Wrestler and Commonwealth Games medalist Anshu Malik claimed that she and all the other female competitors were made to feel uneasy.

On Thursday night, the wrestlers met with Sports Minister Anurag Thakur. However, it appears that the meeting did not yield any positive results. Athletes are likely to hold another another meeting in which they will increase their demand that the WFI president be removed from office. WFI members have been threatened by Commonwealth Games gold winner Vinesh Phogat, who has said that the wrestlers will commence legal actions that might land the culprits in jail if they do not voluntarily leave.

The news conference with WFI president Brij Bhushan Singh had been scheduled for Friday at 12 pm but has been postponed to 4 pm.

BBC documentary on Narendra Modi: Centre Is Not Pleased. Calls It A ”Propaganda Piece”
Next Article