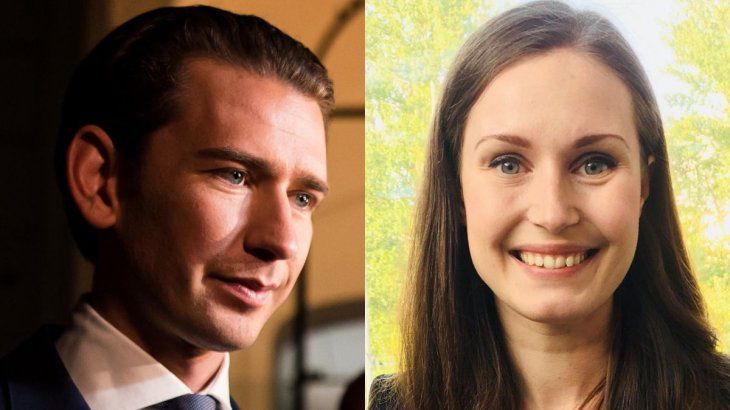 Austrian Sebastian Kurz , who is preparing to return to power in his country, will be the youngest sitting head of government in the world at 33 years old, dethroning the Finnish Sanna Marin , 34, who became prime minister in last december.

Like them, several leaders in power are in their thirties or were when they took office:

El Salvador : President Nayib Bukele took office in June at the age of 37.

Andorra : Xavier Espot Zamora was appointed head of government in May, at the age of 39.

Costa Rica : President Carlos Alvarado was elected at the age of 38 in 2018.

New Zealand : Jacinda Ardern took over as Prime Minister at age 37 in 2017.

Ireland : Leo Varadkar became in 2017, at age 38, the youngest Taoiseach (Prime Minister) of the Republic of Ireland.

France : Emmanuel Macron was elected in 2017, thus becoming the youngest of the 25 presidents of the French Republic at age 39, ahead of the first of them, Louis-Napoleon Bonaparte (40 years old in 1848).

Estonia : Centrist Juri Ratas became prime minister at age 38, in 2016. He succeeded another young leader, Taavi Roivas, who had risen to the head of government at age 34 in 2014. 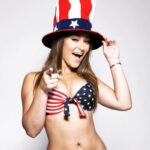 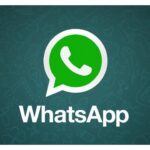