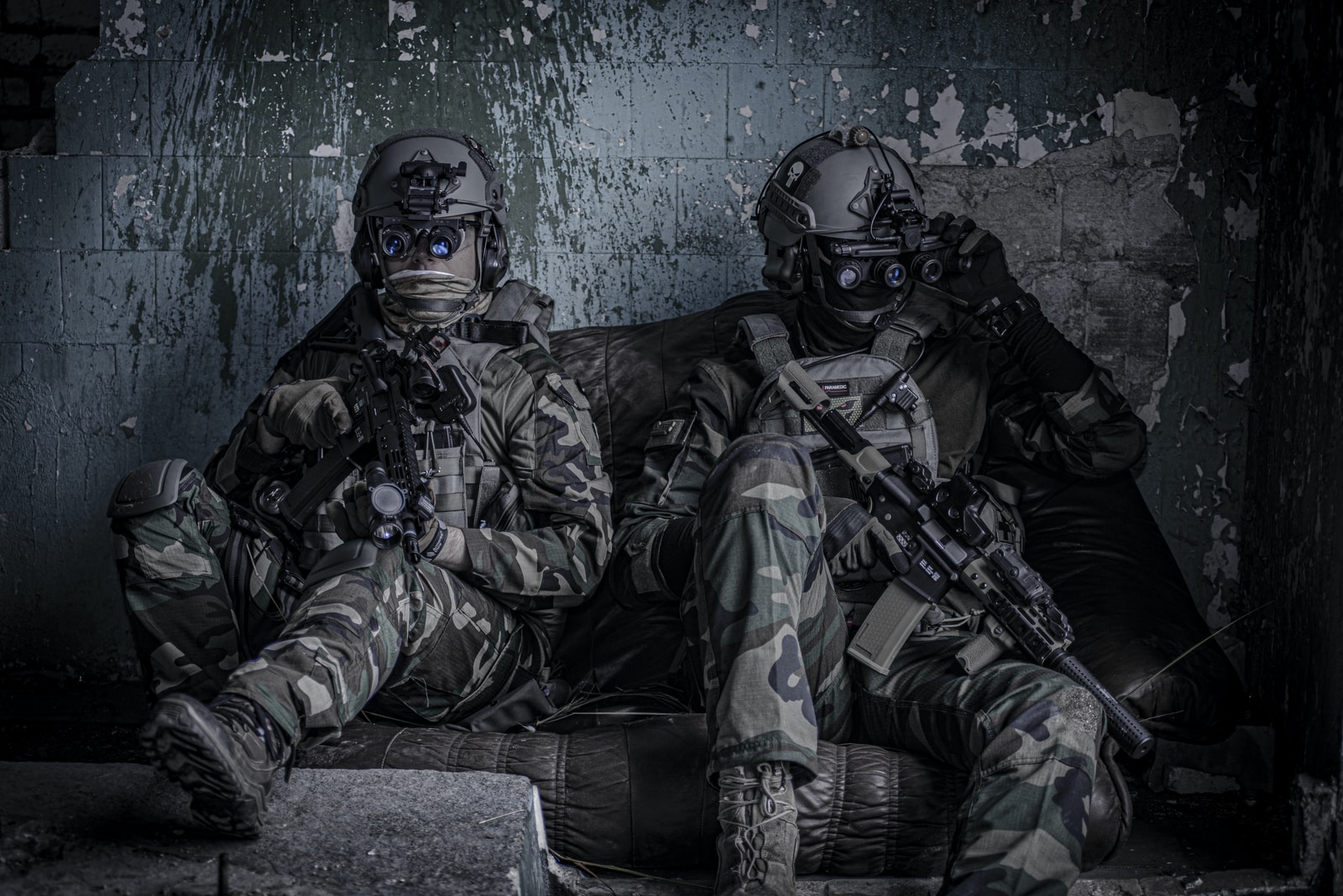 They have blamed the nerve agent sarin, which was released into the air when they bombed Iraqi chemical weapons depots.

Many veterans have complained of a variety of debilitating symptoms that developed after their service in Iraq.

But for decades the cause of Gulf War Syndrome has remained elusive.

Sarin is usually deadly, but Dr. Robert Haley, who led the investigation into what happened, said the gas soldiers were exposed to in Iraq was diluted and therefore not fatal.

“But it was enough to make people sick if they were genetically predisposed to get sick,” he said.

Haley said the key to knowing if someone got sick was a gene known as PON1, which plays an important role in breaking down toxic chemicals in the body.

His team found that veterans with a less effective version of the PON1 gene were more likely to get sick.

The recent study, funded largely by the US government, involved more than 1,000 randomly selected US Gulf War veterans.

Haley, who works at the University of Texas Southwestern Medical Center, said: “This is the most definitive study. We think it will stand up to any criticism. And we hope that our findings will lead to a treatment that alleviates some of the symptoms,” she said.

The Royal British Legion said research suggests as many as 33,000 UK Gulf War veterans may be living with the syndrome, with 1,300 claiming a war pension for conditions related to their service in the Gulf.

For the past three decades, veterans say they have fought to have their disease taken seriously.

Before the war, Kerry Fuller from Dudley in the West Midlands was a fit 26-year-old who loved climbing and went to the gym several times a week. He now every day he fights a battle just to get out of bed.

At the age of 40, he had a stroke. Now 58, he says he has such excruciating muscle and joint pain that he screams so loudly when he moves at night that he wakes up his entire family. He suffers from balance, memory, and speech problems.

“Even when I was still in the military, I would suffer from illness after illness, respiratory problems, chronic fatigue,” he said.

“And when I asked if it might have something to do with my service in the Gulf or what we were exposed to, the answer was ‘you’re talking nonsense, there’s no evidence. Two paracetamol. Hurry,'” he added.

The National Association of Gulf Veterans and Families, a charity that works with sick British ex-soldiers, welcomed the completion of the study.

“For 30 years they have been disowned, ignored, and lied to by successive governments, with no positive answers to their questions about exposure to toxic substances and gases and the effect it had on them both physically and mentally,” he said in a statement.

“We hope that the UK government will take note of this report and respond by offering Gulf veterans access/opportunity to be tested. Hopefully, this will lead to more meaningful and appropriate medical treatment that they have been denied for far too long. ” “, he added.

The British Ministry of Defense said: “We continue to monitor and welcome any new research that is published around the world and financial support is available to veterans whose illness is due to service through the Ministry’s War Pensions. of Defense and the occupational pension plans of the Armed Forces”.

But the Royal British Legion said there had been ” little significant research ” into Gulf War Syndrome in the UK.

Professor Randall Parrish of the University of Portsmouth published a study last year that ruled out depleted uranium as a cause.

“I think this is a great example of a problem that has taken a long-term effort to solve, but where only a few scientists have persisted; others give up and assume it’s not a real disease or too complex to deal with. resolve, and the funding agencies don’t want to get too involved in the politics of that,” he said. 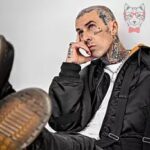 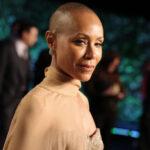