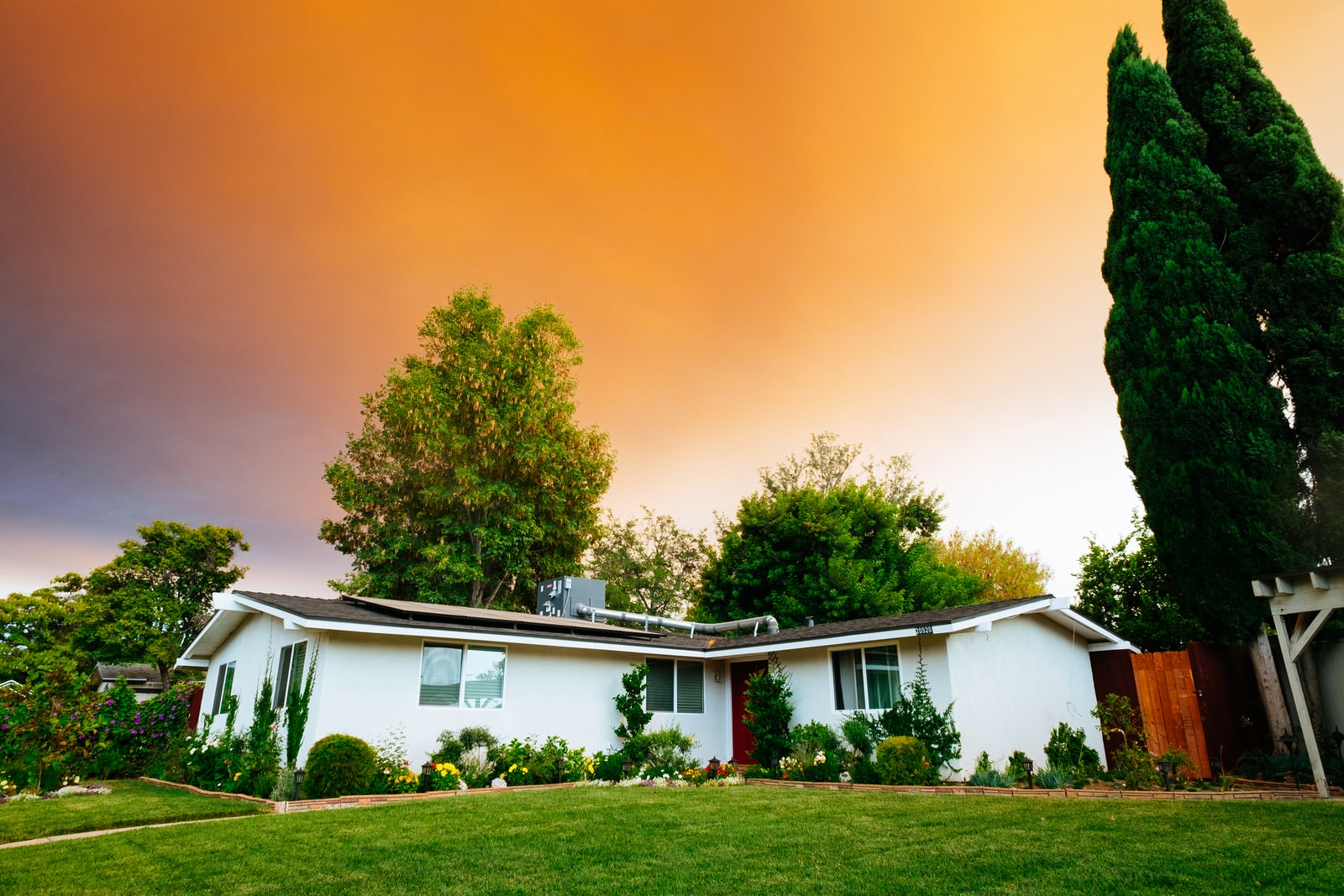 Several signs suggest a slowdown in price increases in the state of Florida; still, it remains one of the strongest real estate markets in the country

For the first time in several years, the Florida real estate market brings good news for buyers. In the second quarter of 2022, the supply of properties for sale began to grow, a sign of relief from the shortage of inventory that caused the sharp price increase of the last two years.

“Our data indicate that for-sale inventory levels are beginning to increase, which could help ease rising price pressure and help ease home access for buyers,” said Christina Pappas, president of Florida Realtors, the association that brings together all state agents, in the report for the second quarter of 2022.

Still, the average time to find a buyer statewide for single-family homes in the second quarter was 10 days for townhouses, and 11 for condos, showing the intense market activity.

The signs of a slowdown shown by year-on-year comparisons are still lukewarm but to be expected, given that stocks had been climbing steadily and precipitously, to the point that some analysts began to speak of a bubble.

“The median home sales price at the close of June was $420,000, up nearly 20% from last year but flat compared to May. This is the first time the median single-family home sales value has not increased from May to June since 2008, an indication that prices are beginning to respond to the increasing level of inventory available to buyers,” noted Florida Chief Economist Realtors, Brad O’Connor in the report.

“In June, almost 21% fewer single-family homes were reported than a year ago. Combined with a 13.2% year-over-year increase in supply, this led to a sharp rise in inventory at the end of June, which is now roughly double what it was just four months ago, at the end of February. At this rate, we will be back to pre-pandemic inventory levels for single-family homes by the end of the summer (September),” O’Connor said.

The signs of market cooling coincide with the arrival of higher mortgage rates. The interest rate for a 30-year fixed-rate mortgage averaged 5.52% in June 2022, a significant jump from the standard 2.98% during the same month a year earlier. This may also be a turning point where sellers will have to start cutting prices to attract buyers. The summer of low-interest rates is slipping away.

In the computer system that brings together the real estate agents of South Florida, MLS, the statistics of the last seven days show that 3,000 new units were put on the market. In that period, another 2,321 properties that were already published on the said platform had a price drop, while only 360 registered a rise. This widening gap is another recent trend reversal.

However, for investors away from the stock market and sheltering from inflation, Florida’s real estate market remains a wild card. They believe that interest rates will not affect the state in the same way as in other parts of the country. Florida has a very high rate of cash buyers: about 33 buy without a mortgage, added to the continuous internal and external immigration that pushes its housing market. In turn, the rate of foreclosures remains very low, which is why the state is positioned as one of the strongest markets in the country. 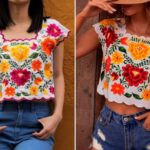 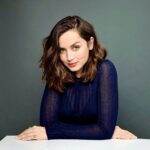 Ana de Armas, the Cuban actress who broke with prejudice, became an action heroine and will play a golden Hollywood legend
Leave a comment Leave a comment