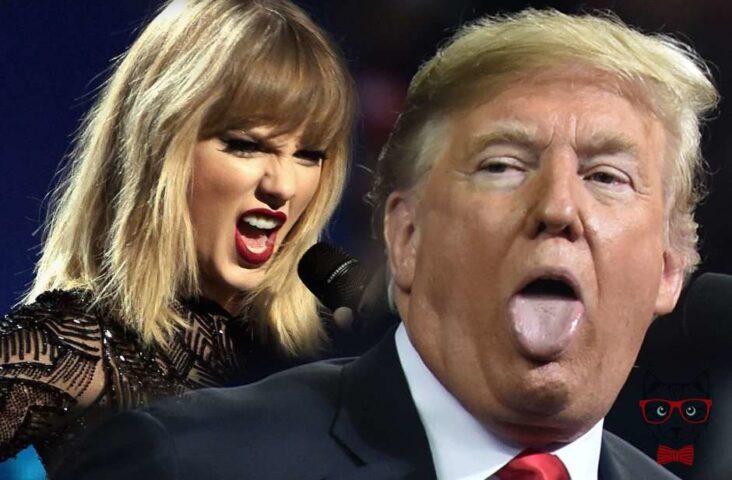 The White House resident is no longer such a fan of the singer after this.

Taylor Swift surprised all her fans when she finally held a position in politics, something she had not done before during the presidential election when Donald Trump came out as the winner.

The interpreter of “Shake It Off” expressed through her social networks that she does not agree with the Senate candidate representing the state of Tennessee, Marsha Blackburn, because of her stance against several proposals that negatively affect women and same-sex couples

Swift rejected Trump’s party, the Republicans, and revealed that he would vote for the Democratic candidates in the upcoming election on November 6.

Now the resident of the White House has reacted to the singer’s comments, discrediting his knowledge in politics.

“Marsha Blackburn is doing a great job in Tennessee. He is leading [the polls], as it should be. I’m sure Taylor Swift does not know anything about her. Let’s say that now I like Taylor’s music 25 percent less, “the president told a group of reporters. 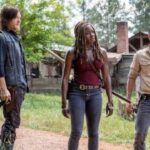 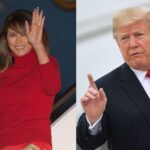