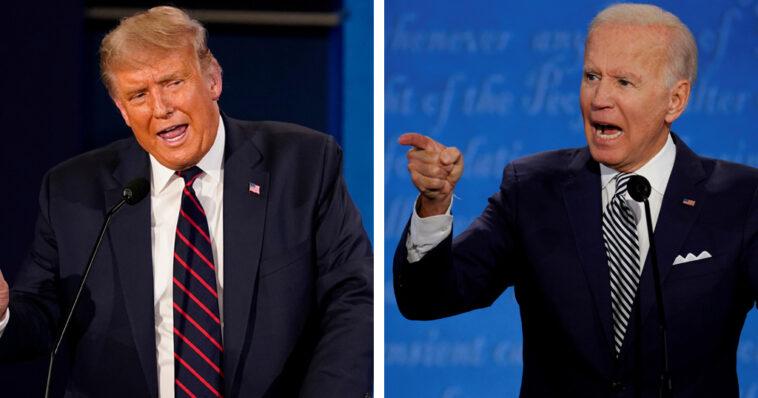 The election was manipulated - Response from Trump to Biden

President Joe Biden delivered his speech to the country today, the anniversary of the storming of the Capitol.

He was harsh in his criticism of Donald Trump, blaming the former president for the disturbances.

– “The former president has created and spread a network of misinformation concerning the 2020 election. He has done so because he values power above principles. That he believes that his personal interests are more important than national interests, and because his wounded ego is more important to him than democracy.”  But President Joe Biden said in his address, he lost.

Throughout his address, Biden pointed to Trump without naming him. Instead, he always stated “the previous or former president.”

Donald Trump has now attacked back.

“This is political theatre to divert attention away from the reality that he has absolutely failed,” Trump told AFP.

Despite the fact that Biden did not reference his predecessor by name once, Donald Trump claims that the president “uses my name”.

“Biden is using my name today to further divide America,” he said to AFP.

Donald Trump was expected to conduct a news conference today in Florida at Mar-a-Lago.

However, he canceled it, apparently under pressure from his advisors. 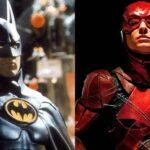 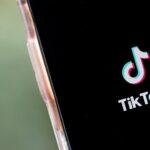