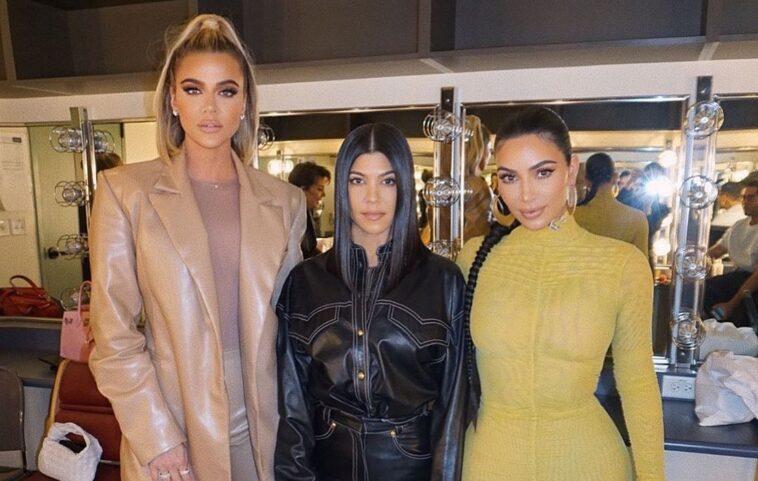 The business manager of Kardashians was found murdered

Angela Kukawski (55), the business manager for celebrities such as Kim Kardashian and Nicky Minaj, was found dead in the trunk of her vehicle on Thursday morning. Jason Parker, her partner, has been detained.

Kukawski’s corpse was discovered in her car by the Los Angeles Police Department on Thursday morning. She was strangled and stabbed with a knife, as per the autopsy. Jason Barker, 49, her boyfriend, has been arrested and charged with murder. He has been imprisoned. His purpose is unknown at the moment.

According to police, she was murdered at her house in the Sherman Oaks area, and Barker then took her corpse 50 kilometres to Simi Valley, California.

“Angela was the best,” the Kardashian/Jenner family declared in a statement. She really cared about everyone and made the unimaginable a reality. She will be greatly missed, and we extend our sincere condolences to her family and loved ones at this difficult time.” 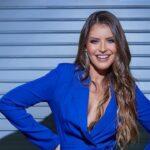 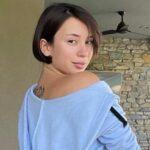