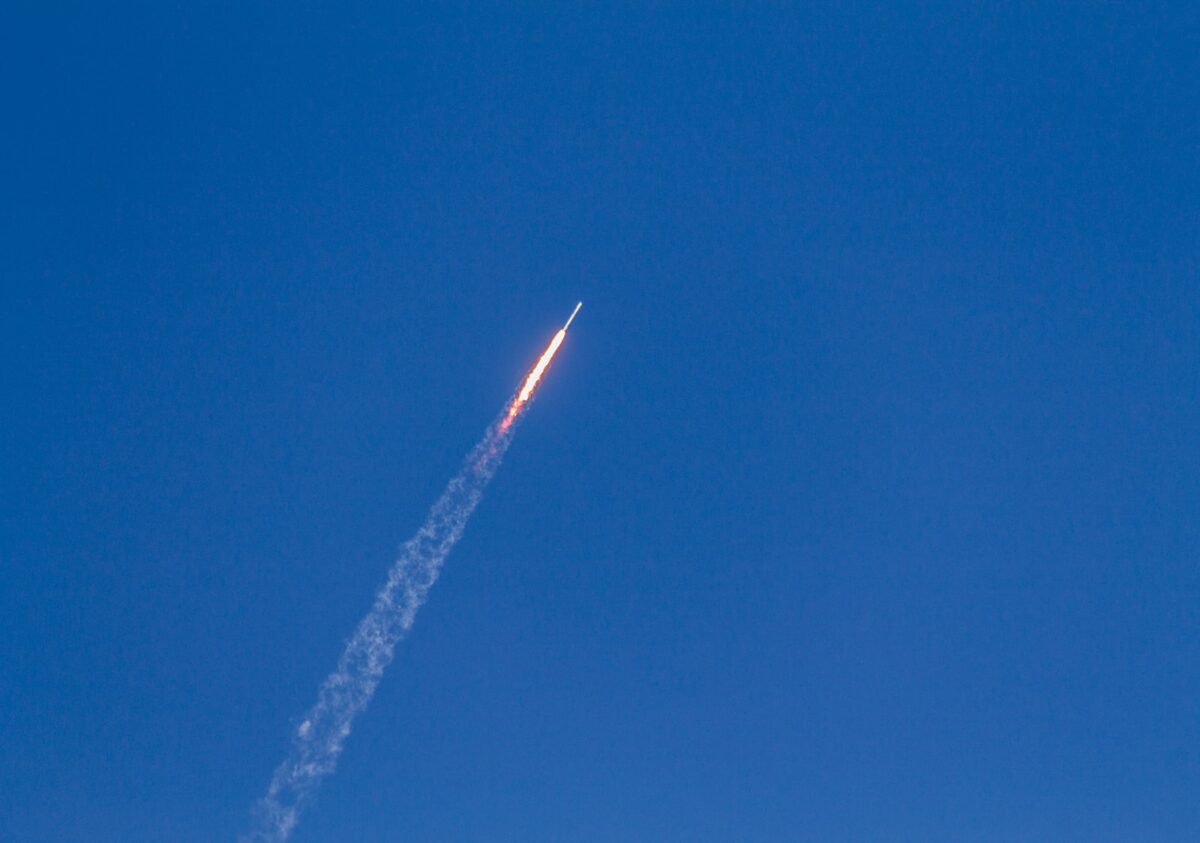 (Seoul) South Korea and the United States fired eight ballistic missiles on Monday in response to North Korea’s launches of the same number of missiles the day before, the South Korean military said.

The Joint Chiefs of Staff said allies launched the Army Tactical Missile System (ATACMS) surface-to-surface missile at targets in the East Sea, also known as the Sea of ​​Japan, Monday at dawn.

This ten-minute salvo comes the day after Pyongyang launched eight short-range ballistic missiles, following a joint military exercise between South Korea and the United States in which an American aircraft carrier participated.

“Our military strongly condemns the series of ballistic missile provocations by the North and strongly urges it to immediately cease acts that increase military tensions on the peninsula,” the South Korean military added in its statement.

The US Indo-Pacific Command said one US Army missile and seven South Korean missiles were fired from northeastern South Korea during Monday’s live-fire exercise. which aimed to demonstrate their ability to “react quickly to crises”.

Pyongyang has stepped up efforts this year to improve its weapons program, despite harsh economic sanctions. Officials and analysts have warned that Kim Jong-un’s regime is preparing to conduct another nuclear test.

Monday’s firing is the second joint show of force by the allies under new South Korean President Yoon Suk-yeol, who has vowed to toughen his stance in the face of Pyongyang’s provocations.

“Our government will react firmly and sternly to any provocation by North Korea,” Yoon said in a speech on the occasion of a day of remembrance on Monday.

Last month, Seoul and Washington carried out combined launches, their first such joint action since 2017, after Pyongyang fired three ballistic missiles, including one believed to have an intercontinental range.

At least 49 dead, authorities are trying to identify the victims
Next Article 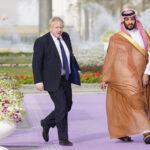