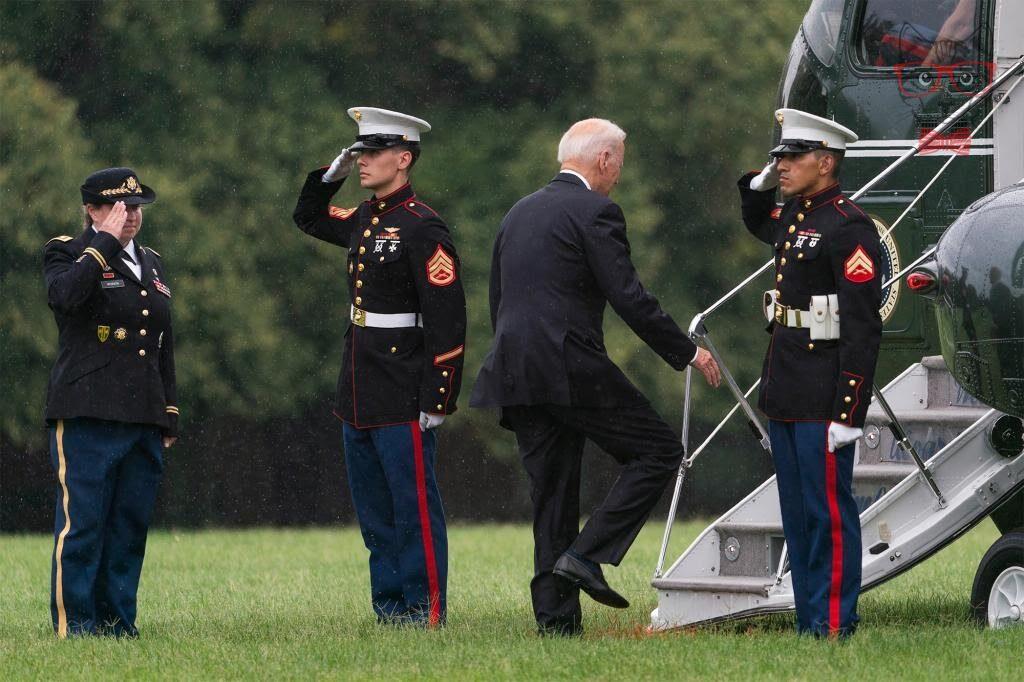 President Joe Biden left for South Korea and Japan on Thursday to assert US leadership in Asia, with the White House focused on Russia and Europe and fears of a North Korean nuclear test during his trip. Biden seeks to cement America’s weight in Asia, where China’s growing commercial and military power is undermining Washington’s dominance. Without neglecting the demands of Europe, Biden met just before his departure with the leaders of Finland and Sweden to support their requests to join NATO, a historic change in the distancing of the Nordic countries from the defense organization, caused by the Russian invasion of Ukraine at the end of February. In another sign of growing US involvement in the conflict, the White House said Biden will enact a $40 billion supplemental military aid package for Ukraine during his trip, approved by Congress on Thursday. That will ensure there are no gaps in the flow of funding, National Security Adviser Jake Sullivan told reporters aboard Air Force One en route to Seoul.

Another crisis awaits Biden upon his arrival, fearing that the unpredictable North Korean government will choose that moment to turn heads with a test of its nuclear-capable missiles, or even a test explosion. Despite the strong outbreak of covid-19 in North Korea, “preparations for a Pyongyang nuclear test have been completed and the right time is only being sought,” said South Korean lawmaker Ha Tae-Keung, after being informed by the Seoul spy agency. Sullivan said there is a “real risk of some kind of provocation happening while you’re in the region, whether it’s in South Korea or Japan.” “We know what we will do to respond. We have communicated not only with our allies but also with China,” he added. Biden will travel to Japan from South Korea on Sunday. She will hold talks with the leaders of both countries, in addition to participating in Tokyo in a regional summit of the Quad group, which includes Australia, India, Japan, and the United States. On the first leg of the tour, he will visit US and South Korean troops but will not make the traditional presidential trip to the fortified border, known as the DMZ, between the two Koreas, the White House said. Hours before Biden’s arrival, South Korea’s newly elected pro-American president Yoon Suk-yeol tweeted: “A mountain shows its way to the top for those who seek it.

I am confident that the alliance between the Republic of Korea and the United States that seeks to uphold the values ​​of democracy and human rights will only grow in the future.” Biden goes to Asia with “the wind in his favor”:

Sullivan Sullivan said Biden is going to Asia with “the wind in his tail” because of US leadership in the response to the invasion of Ukraine ordered by Russian President Vladimir Putin. The high military, diplomatic, and economic cost imposed on Russia is seen in Washington as a warning to China, given its declared ambitions to control Taiwan, under democratic rule, even if that means going to war. Earlier this month, CIA Director William Burns said Beijing was watching “carefully.” “I think they have been struck by how, in particular, the transatlantic alliance has come together to impose economic costs on Russia as a result of that aggression,” he said. Sullivan said Washington is not seeking to confront China on the trip, but rather to use diplomacy to show that the West and its Asian partners will not be divided or weakened. He highlighted the cooperation of South Korea and Japan, among others, in the sanctions regime against Russia led by European powers and the United States. He also referred to the UK’s role in the newly created security association AUKUS.

This “powerful message” will be “heard in Beijing,” Sullivan said 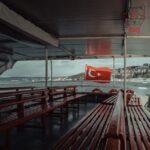 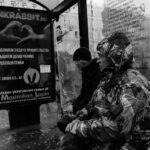