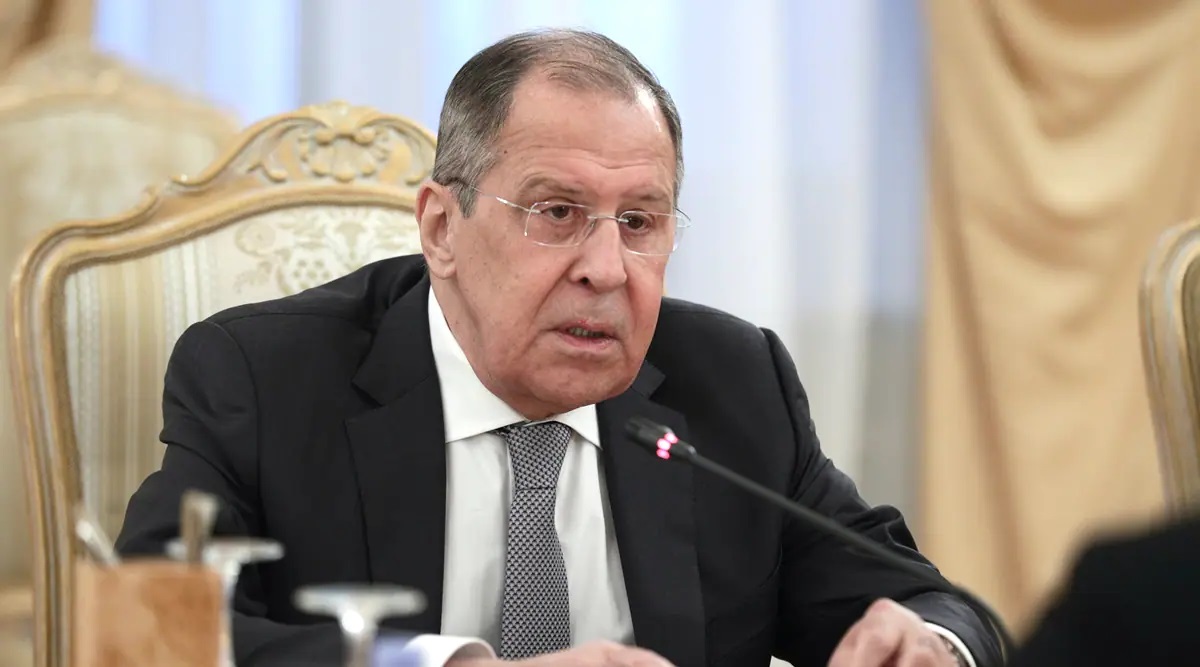 (Moscow) Moscow on Monday castigated the “scandalous” and “hostile” closure by three European countries of their airspace to the plane which was to take to Serbia the head of Russian diplomacy Sergei Lavrov, targeted by European sanctions because of the offensive in Ukraine.

The inconceivable has happened,” said Mr. Lavrov, during an urgently called online press conference. “We have deprived a sovereign state of its right to exercise its foreign policy,” he added, denouncing this “scandalous” measure.

Bulgaria, North Macedonia, and Montenegro, all NATO members, closed their airspace to Sergei Lavrov’s plane which was due to fly to Serbia for a two-day visit, citing sanctions imposed by Brussels on Russia after the launch of its offensive in Ukraine on February 24.

“Such hostile acts against our country are capable of causing certain problems but they cannot prevent our diplomacy from continuing its work”, reacted for his part the spokesman of the Kremlin, Dmitry Peskov.

“The Ministry of Foreign Affairs of the Republic of Bulgaria has not given diplomatic authorization for the overflight of Bulgarian territory for Russian planes,” Bulgarian diplomacy said in a statement, defending a decision “following the EU sanctions regime against Russia”.

The other two countries informed Russian embassies of similar decisions.

The head of Russian diplomacy, who was supposed to meet Serbian President Aleksandar Vucic, his counterpart Nikola Selakovic and the Patriarch of the Serbian Orthodox Church Porfirije in Belgrade, was forced to cancel his visit.

“If a visit by the Russian Foreign Minister is perceived in the West as a near-global threat, that means that everything is very bad there,” joked Mr. Lavrov during his press conference.

He added that he had invited the head of Serbian diplomacy Nikola Selakovic to go to Russia “as soon as possible”.

“No one can destroy our relations with Serbia,” Lavrov stressed.

The Deputy Speaker of the Federation Council, the upper house of the Russian Parliament, Konstantin Kosatchev, denounced on Monday a “NATO move” directed “against Russia as a state and Serbia as a state” and called for a “common and extremely severe reaction” which would result “in practical, concrete actions”.

For his part, Sergei Lavrov assured us that Russia was not going to follow the example of its “Western partners”. “As far as possible responses are concerned, we are not going to do anything that risks further complicating the links between peoples”.

The head of the Serbian government, Ana Brnabic, said on Sunday that the situation around this visit was “exceptionally complicated” due to the impossibility of overflights of certain countries and that the Serbian President Aleksandar Vucic was himself working on the organization. of the visit.

Sergei Lavrov has been targeted since February 25, the day after the start of the Russian offensive in Ukraine, by EU sanctions, as has President Vladimir Putin.

At the end of February, the head of Russian diplomacy, who was to participate in the UN Human Rights Council (HRC) and the Disarmament Conference in Geneva, had already had to cancel his visit to Switzerland because of the sanctions. prohibit overflight of the European Union. 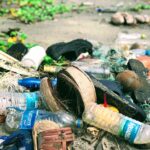 More than 175,000 tons of electronic products recycled in 10 years
Next Article 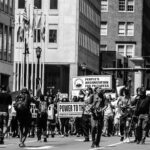