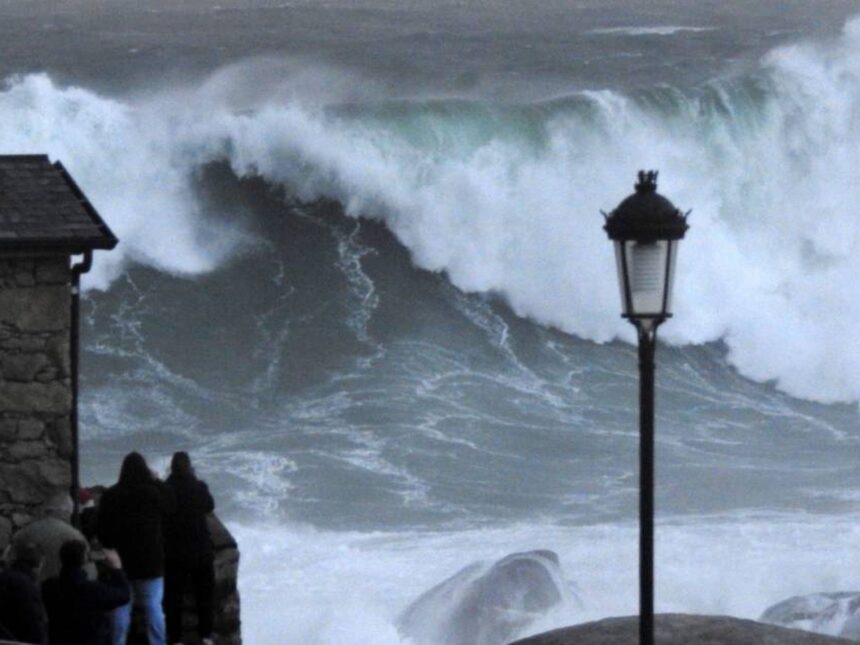 The Local Police have sealed off the pedestrian area of the promenade between the Andén de Riazor and the Coraza del Orzán during high tide today because of the strength of the waves. Meteogalicia has issued a yellow alert for the majority of the province of A Corua owing to the possibility of wind gusts of up to 80 kilometers per hour.
With this tumultuous weather pattern comes cooler temperatures across all of Galicia, which have been influenced by a series of storms so far this week.

The cold and wet weather, with rain, wind, and strong waves, draw a fully winter panorama, which will be put into action this Monday with the passage of the Gerard storm and will intensify this Tuesday with a new stormy front, Fien, which will break through the northwest of the peninsula with an air mass of maritime-polar origin, very cold, which will spread to the rest of the Peninsula and which will result in intense northwesterly winds and precipitation that, together w. 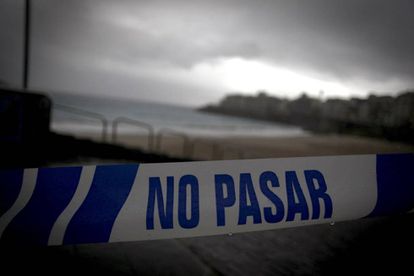 In fact, they may fall below 500 meters on Wednesday and Thursday due to the possible irruption of a mass from the Arctic. Aemet has issued warnings for virtually the entire region of Galicia, including the red alert for today owing to high waves off the coast of A Corua.

There is a high chance of snow in the mountains of Lugo and Ourense, as well as in the interiors of Pontevedra and A Corua; nonetheless, there is an orange alert at sea in the three coastal provinces, and an orange alert due to wind in Lugo and A Corua. A homeless aid device must be activated and security measures increased as the storm approaches. 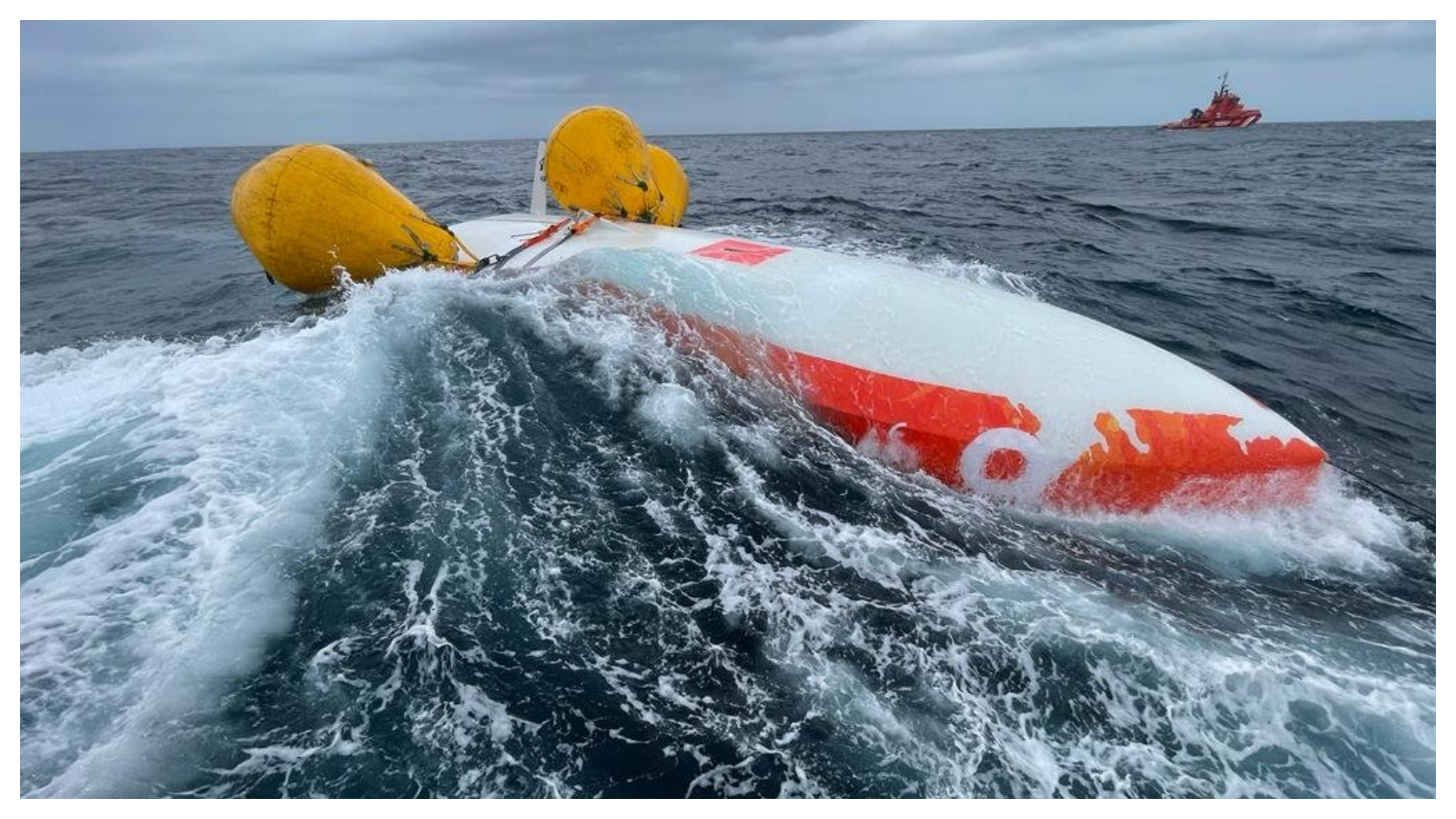 The City Council has decided to increase patrols and activate an alarm system for the homeless. The Os Mallos civic center will therefore welcome homeless individuals overnight and provide them with food, hot drinks, dry clothing, and sleeping bags while the parks and beaches and access to the promenade remain restricted. 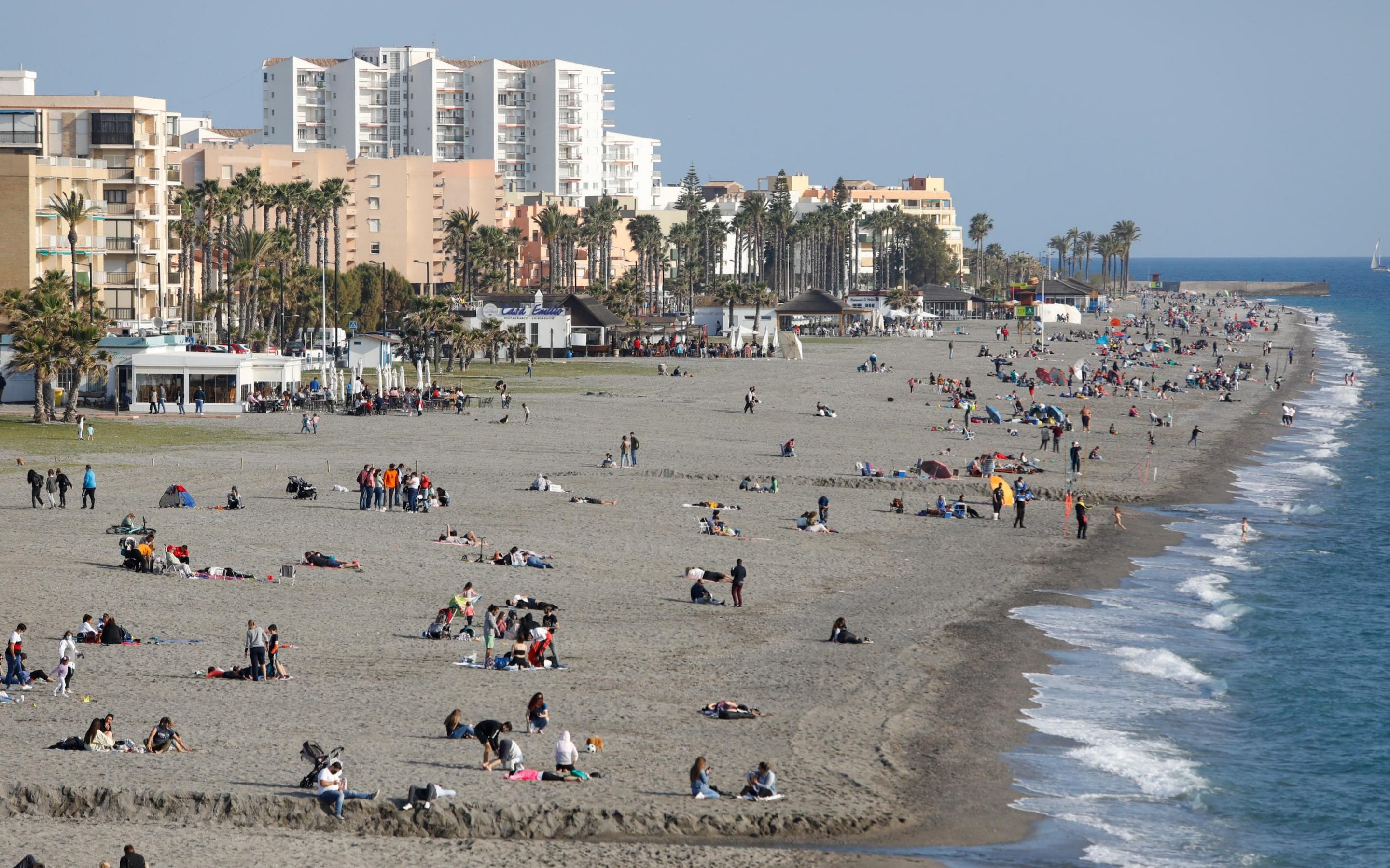 As snow is predicted to fall on Tuesday in the mountainous regions of Lugo and Ourense, the Xunta has decided to cancel school bus service in those areas. Furthermore, the interiors of A Corua and Pontevedra, the middle and south of Lugo, the northwest and south of Ourense, and the Valdeorras region would not receive service during the afternoon. 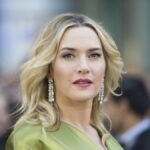 Kate Winslet’s Isn’t The Only One: Other Celebrity Videos That Touched Our Hearts (and that we won’t stop recommending)
Next Article 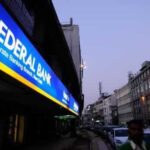 Federal Bank: Shares Of Jhunjhunwala Portfolio Close To Record High, Can Give Strong Returns Even Further
Leave a comment Leave a comment