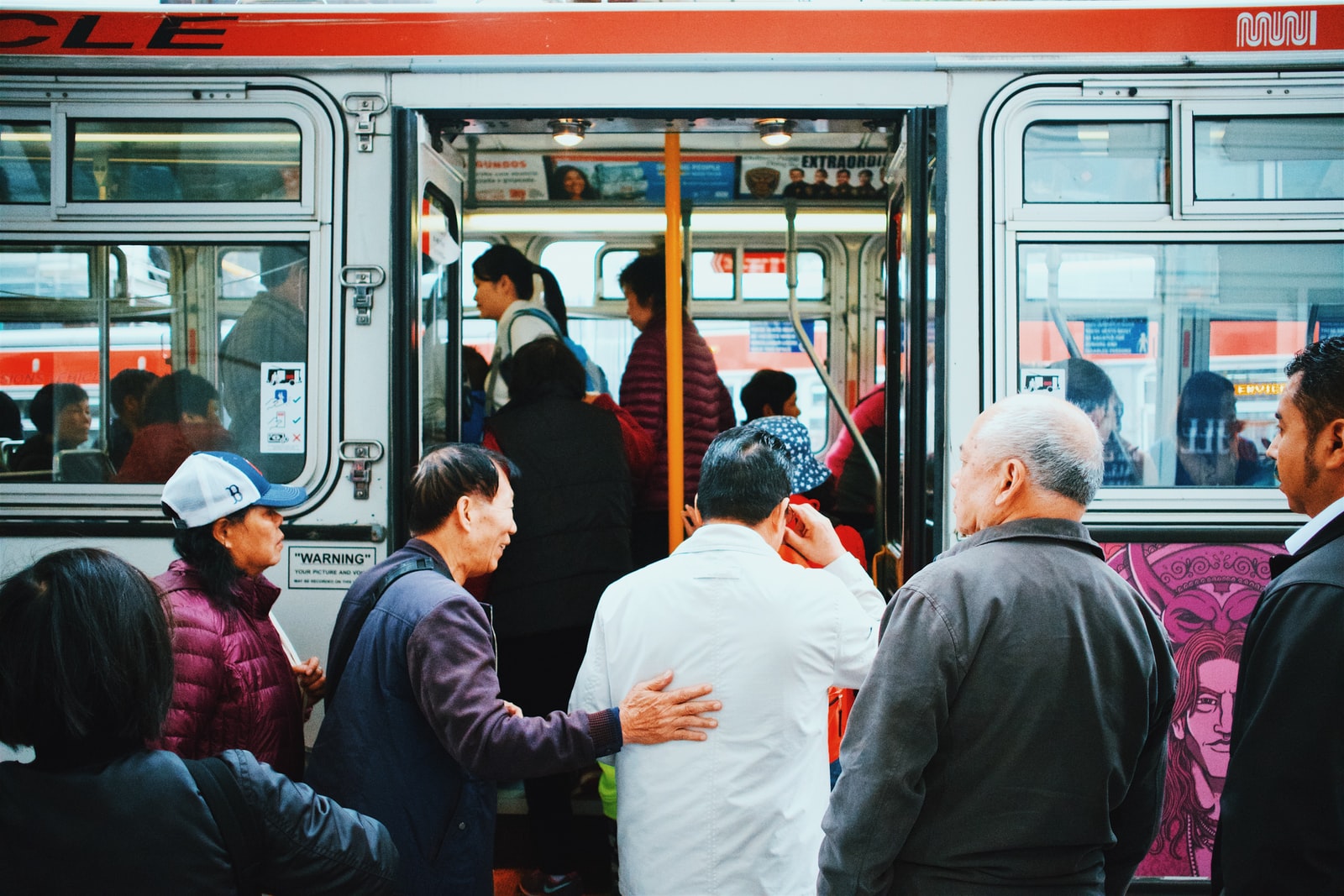 The Government of Mexico City has announced this Thursday that as of June 15 there will be an increase of one peso in the public transport rate. The decision has been made after several demonstrations by driver organizations and, as explained by Andrés Lajous, Secretary of Mobility of the capital government, this rate will apply to microbuses and vans, route buses, and corridor buses.

The rise, says the secretary, responds to an “update” derived from the increase in fuel prices. “The change that has taken place in transportation operating costs were analyzed. That analysis included carriers’ cost structure, how much they spend on supplies, and pressure variation based on fuel and consumer products. Based on this analysis, it is not justified to raise the rate from three to five pesos”, he stated at a press conference.

Last week, drivers of concessioned public transport (granted by the Government of the capital) paralyzed avenues and some of the main streets. The carriers argued that they cover the needs of popular areas on the outskirts, where there is no coverage from the Government of Mexico City. “We started when the neighborhoods did not have pavement when you had to go through swamps and we covered those routes, where there is a greater popular demand,” says a transportation leader. “We have been looking for at least three years to raise the rate and we have not had any response from this administration,” Nicolás Vázquez Figueroa, a member of the Broad Carrier Force, said in an interview.

According to the drivers, mobilizing citizens on the transportation of the Government of Mexico City, such as the Ruta de Transporte de Pasajeros, a network of buses that circulate throughout the city, in 2020 costs 13.59 pesos, while electric transportation, such as trolleybuses, costs 30.14 pesos per passenger. “There is more than 8 pesos difference between what they can do and what it costs us,” the group of drivers said in a statement.

The rates of the transport systems operated by the capital government, such as the Metro, Metrobús, Cablebús, the Electric Train, and RTP transport, maintain their current price. In the Valley of Mexico, the cost of concession public transportation ranges from nine to 15 pesos.

For minibusses and vans: 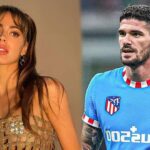