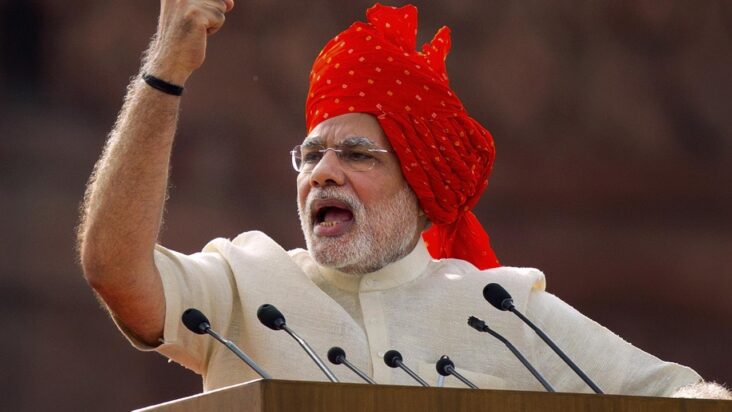 The East Asia Summit is the Indo-main Pacific’s leaders-led gathering. It has played a crucial role in East Asia’s strategic and geopolitical evolution since its creation in 2005.

The East Asia Summit also includes India, China, Japan, the Republic of Korea, Australia, New Zealand, the United States, and Russia, in addition to the ten ASEAN member states, according to the press release.

The release stated that India, as a founding member of the East Asia Summit, is dedicated to strengthening the summit and making it more effective in dealing with modern concerns.

At the 18th ASEAN-India Summit on Thursday, Prime Minister Modi will assess the condition of the ASEAN-India Strategic Partnership. On the Sultan of Brunei’s invitation, he is attending the summit.

The Prime Minister will assess progress in critical areas such as COVID-19, health, trade and commerce, connectivity, education and culture.

Important regional and international issues will be examined, as well as the post-pandemic economic recovery.

Annual ASEAN-India summits give India and ASEAN with the opportunity to engage at the highest level.

The ASEAN-India Strategic Partnership is built on shared geographical, historical, and civilisational linkages. India’s Act East Policy and broader Indo-Pacific ambition revolve around ASEAN. The ASEAN-India relationship will be 30 years old in 2022. 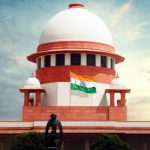