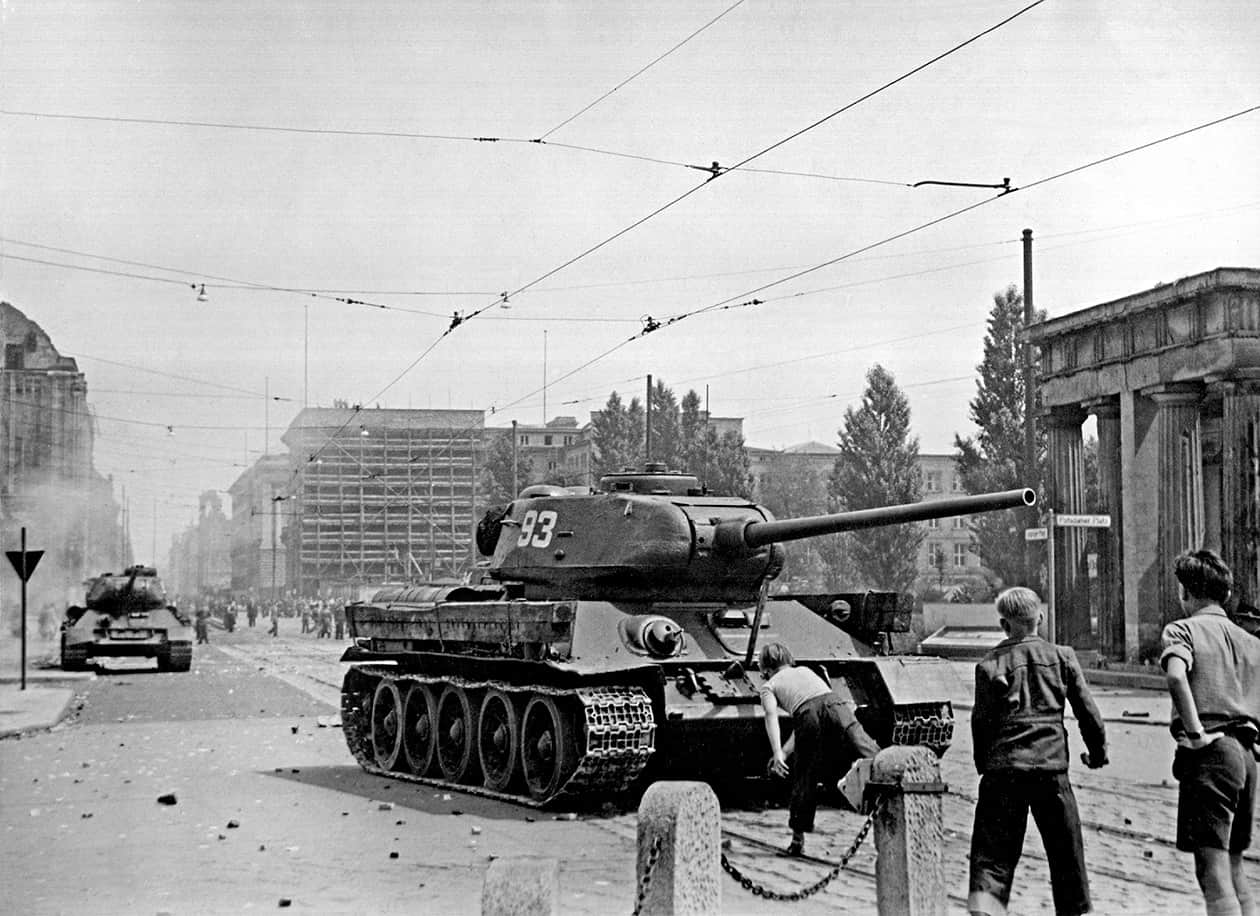 Sachsen’s Prime Minister Michael Kretschmer (CDU) and other politicians remembered the victims of the popular uprising of June 17, 1953, in the GDR on Thursday. “We remember them as pioneers of freedom. It is our common task today to keep defending the democracy, freedom, and rule of law that we have achieved,” said Kretschmer, who is currently in Rome, in a statement distributed by the State Chancellery on Thursday.

“June 17 is a warning and a reminder for us. The attempt to change the situation in the GDR failed at the time. In Saxony, Dresden, Görlitz, Leipzig, and Niesky, among others, were the centers of the uprising, which ended brutally. We commemorate the total of 55 fatalities in Saxony.” emphasized the head of government. Many of the courageous people of that time would not have experienced the Peaceful Revolution of 1989 themselves.

“It is important that such days are not forgotten. The courage of these people who resisted oppression was an important foundation for the freedom in which we are allowed to live now. They risked their lives to fight for freedoms that we take for granted today,” emphasized SPD politician Hanka Kliese.

“The memory of the popular uprising reminds us that democracy and freedom are not to be taken for granted and are precious commodities. Therefore, the commemoration must not be distorted and appropriated by the wrong people. In recent years, calls have been made far too often by people who think they are in a dictatorship. The fact is, however, that the society in which we live here today is freer than ever. We should always be aware of that,” said SPD MP Frank Richter.

The AfD reiterated its call for June 17 to be declared a statutory “Day of Remembrance for Freedom and Democracy” in Saxony. At the same time, the government was asked to prepare for the 70th anniversary of the popular uprising next year in a worthwhile manner. 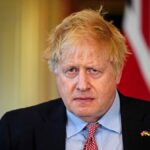 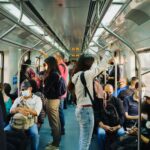