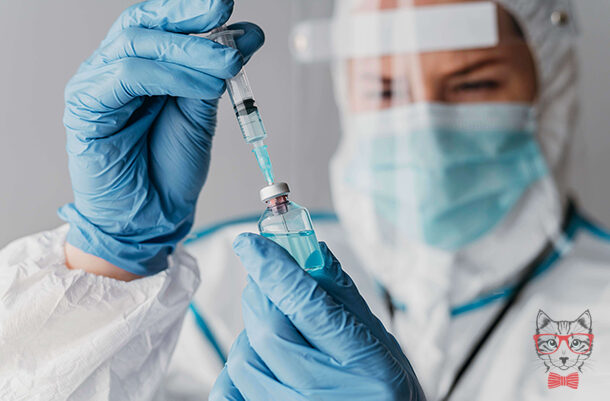 As India prepares itself for the vaccine drive for the people aged under the group of 18-44 years from today, many states has put a hold on it by stating the shortages of vaccine.
According to the data from the Ministry of Health & Family Welfare, the country administered around 64.36 million doses in the initial three months this year —3.71 million in January; 10.05 million in

February; and 50.60 million doses in March.
Some reports also claim shortages of vaccine & that the priority group i.e. people above the age of 45 years are not receiving the vaccine on the given pre-booked date. 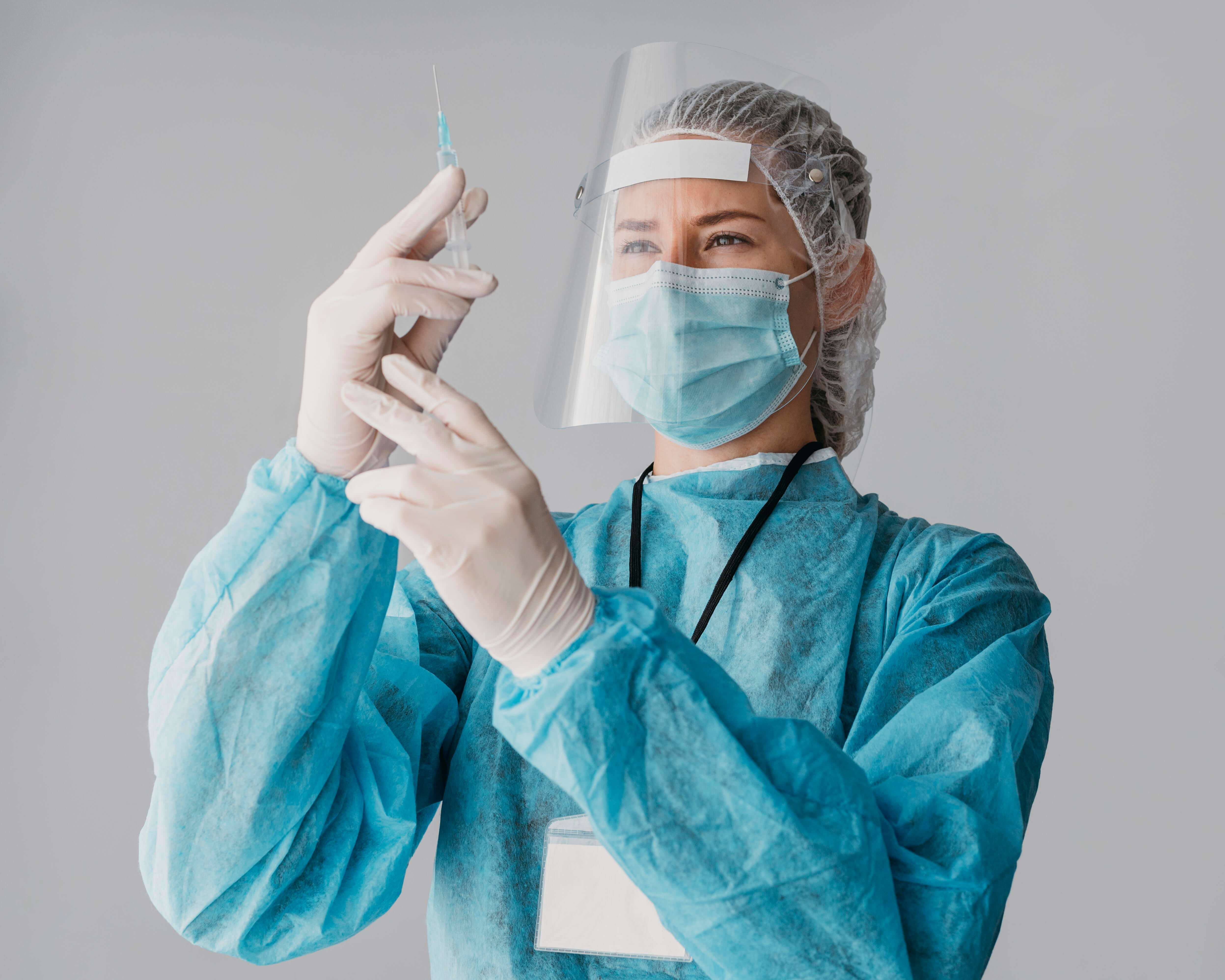 However, the Ministry has completely denied from the statement claimed by the different states. Furthermore, states such as Delhi, Uttarakhand, West Bengal, Andhra Pradesh, Maharashtra and Punjab have called off the vaccination drive for 18+age group citing the shortages of vaccine & its appropriate doses of vaccine.


You may be Interested in reading this : How safe is the AstraZeneca vaccine? Here everything you need to know

According to the Deputy Chief Minister of Maharashtra, Ajit Pawar “Vaccination centers in Pune are temporarily closed for 2 days due to shortage of vaccines”.
Talking about the current situation in India, In last 24 hours India saw the highest spike in the COVID-19 cases with 4,01,993 cases and 3,523 deaths. Presently, the active cases counts on 32,68,710 with 15,49,89,635 vaccinations so far. 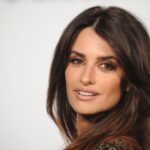 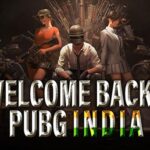