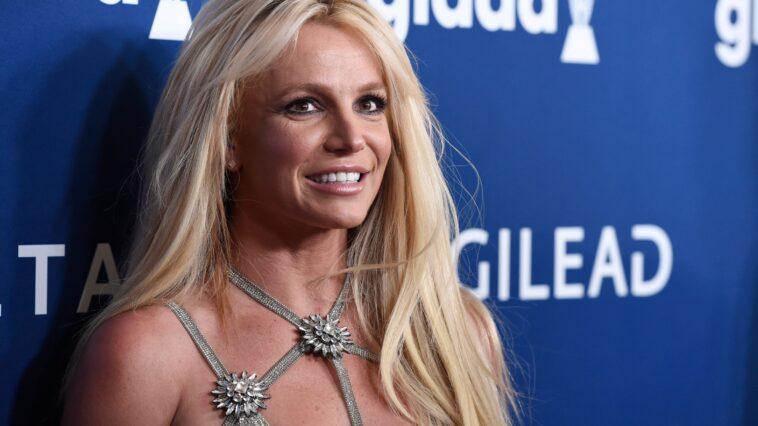 Britney Spears is now totally free!  After more than thirteen years under the control of her father Jamie Spears, the renowned American singer gained the removal of her father’s guardianship last September. The system, which was put up in 2007 following a difficult time for Britney, sought to govern her wealth down to the penny, her profession down to the slightest detail, but also to restrain her on many other issues.

Britney Spears had no permission to drive, no right to drink, no right to marry, no right to get pregnant, and even no right to go on vacation since that day.  After a long struggle, she was able to force her horrible father to retire from his post as guardian, reclaiming control of her life. She declared her engagement to her sweetheart Sam Asghari, went on vacation with him in the sun, on a car journey, proclaimed her dreams of having a baby, and her plan to restart her music career!

Britney Spears has been posting bold photographs on her Instagram account since she gained control of it. On Thursday, January 6, 2022, the 40-year-old mother did it again by publishing a selfie of herself completely nude. Even though she exposes her top and intimate regions, she has taken care to use flower-shaped emojis to avoid being restricted by the social network, but still the post got removed later.

A shot that was instantly shared and heavily remarked on, particularly by her devoted admirers who pushed her to express herself and played a significant role in her freedom. 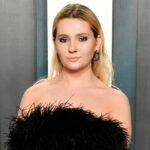