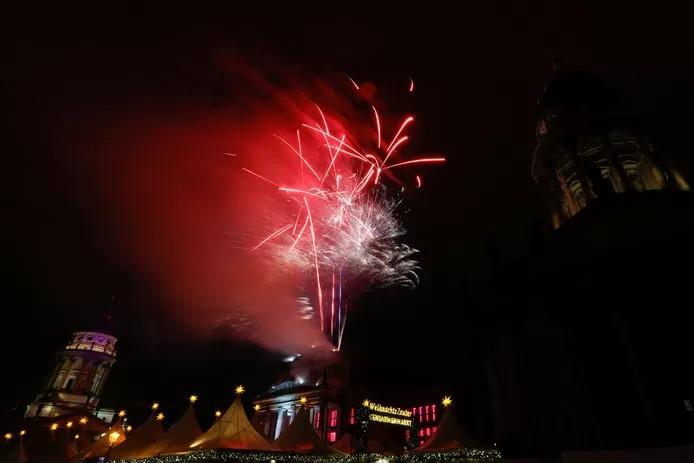 A private New Year’s Eve celebration in Berlin, Germany, resulted in the accidental injury of twelve persons, including children, as a result of illegal pyrotechnics. The Berlin fire department confirmed this today.

Everyone who was hurt had to be rushed to the hospital. Among the victims, the youngest is an 11-year-old. There is no alternative explanation for the large number of casualties and the severity of the injuries, a police spokesperson said, pointing to the private party in the east of the city. 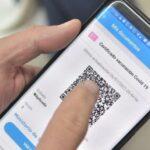 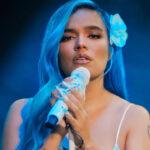