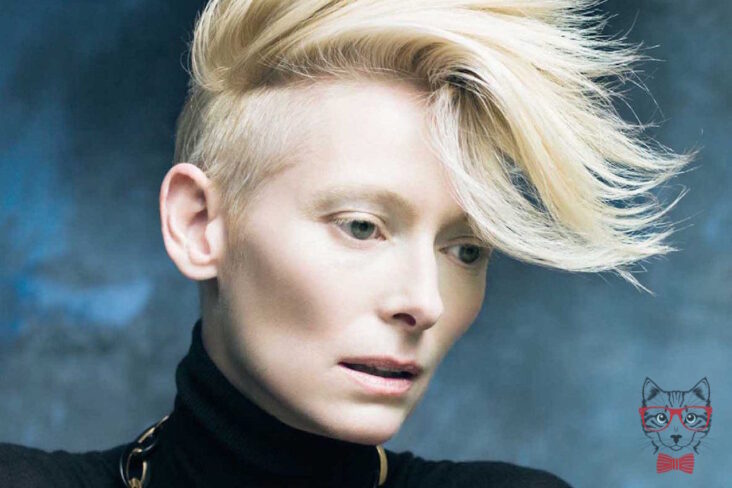 A few days ago, Frank Grillo confirmed what many fans had been speculating for some time: there will be flashbacks in ‘Avengers 4’. This possibility gave rise to endless theories about which characters could return for the closing of the third phase of the Marvel Cinematic Universe, in fact Grillo himself confirmed that his character, Brock Rumlow (or Crossbones), would have a small appearance in tape. Now, when it seemed that the cast of the film could not be wider, it has been confirmed that Tilda Swinton will also appear in the film.

According to SuperBro Movies, Michael Grillo, executive producer of ‘Avengers 4’, confirmed that Tilda Swinton would appear in the long awaited sequel during the last Austin Film Festival. “When we got Tilda Swinton, it was only available one day,” said Grillo. If we do a bit of memory, we will remember that the character of Swinton died in the first installment of ‘Doctor Strange’, so we can expect little more than a cameo from the actress in the film, perhaps as part of Strange’s master plan for defeat Thanos.

Many months before the participation of Swinton and Grillo in the film was confirmed, we could see Aaron Taylor-Johnson, Pietro Maximoff (or Quicksilver) in ‘Avengers: The Age of Ultron’, by the set of this fourth installment . Will there be more resurrections in ‘Avengers 4’?

The end of an Era

According to Kevin Feige, MCU fans can breathe a sigh of relief because it is likely that we can see the first images of ‘Avengers 4’ later this year. The trailer for ‘Infinity War’ was launched on November 29 of last year and the film premiered in theaters during the month of April this year, almost six months later. If Disney decides to continue with the same pattern, the teaser of the (still untitled) latest adventure of the company’s superheroes could be closer than we think. 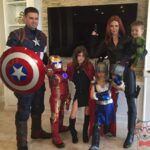 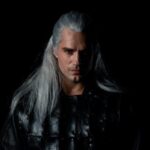