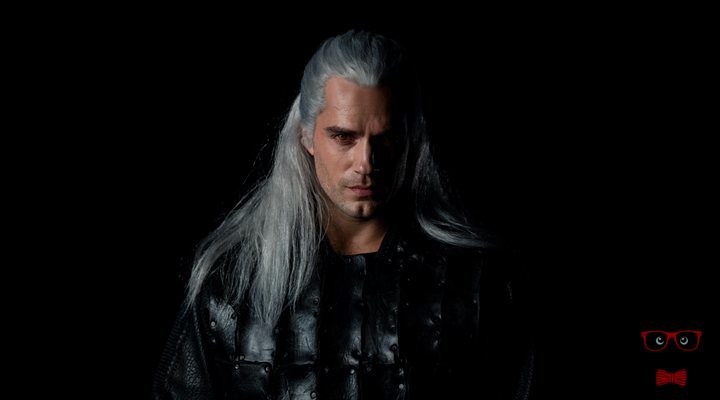 The new series of Netflix, ‘The Witcher’, is already being shot in Hungary and the streaming platform has decided to announce the news sharing the first images of Henry Cavill characterized as Geralt de Rivia, main character of the series.

The fiction will adapt a saga of books that, in turn, was already converted into video games more than a decade ago. It stars Geralt de Rivia, “a lonely monster hunter who struggles to find his place in a world where people can be more ruthless than beasts, but when fate takes him to a powerful sorceress and a young princess with a dangerous secret, together must learn to navigate a volatile continent, “Netflix has reported.

In addition to Cavill, actors and actresses such as Eamon Farren in the role of Cahir, Lars Mikkelsen as Stregobor, Maciej Musial as Sir Lazlo, Amit Shah as Torque, Jodhi May in the role of Calanthe, Björn Hlynur Haraldsson as Eist and MyAnna Buring as Tissaia, among others. Maybe many of these names of characters do not say anything, but surely the readers of the books or the players of the video games are already excited.

Apart from the snapshots, Henry Cavill has published a promotional video of his Geralt’s camera tests:

The author of the series of books, the Polish Andrzej Sapkowski, sold the rights of his work to the video game developer CD Projekt RED, which launched the first ‘The Witcher’ in 2007. All within the common, if we do not take into account that the writer perceived something more than eight thousand euros, a ridiculous figure in comparison with the millions of profit that the videogames have given to CD Projekt RED. Recently, Sapkowski has sued the developer asking for around 14 million euros, since, according to him, he only sold the rights for the original video game. As to not repent, right? 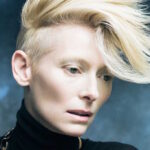 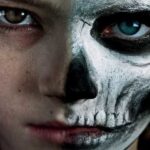