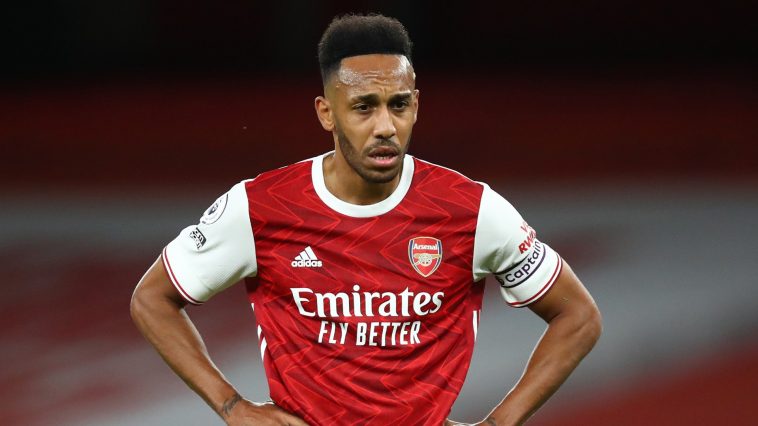 Mikel Arteta says that after missing his past two penalty attempts, Pierre-Emerick Aubameyang will continue to play for Arsenal.

The Arsenal captain fluffed his lines from 12 yards during the Gunners’ 1-0 triumph against Watford, having done previously in a 3-1 win over Aston Villa on October 22.

Questions were raised over whether the Gabonese striker should be forced to stand down, enabling Alexandre Lacazette to take over, but Arteta insists he has no intentions of changing his objectives.

What exactly has been said?

When asked whether Aubameyang would continue to be Arsenal’s go-to guy in the sport, Arteta told reporters, “He will stay on penalties if he is happy to do so.”

“It’s part of your job and career to miss penalties, and we’ll do our best to assist him.”

Aubameyang has taken 15 penalties for Gunners since entering Arsenal in January 2018.

He has converted 10 and lost five, with his most recent goal from the spot coming in a Premier League match against Leeds on February 14.

Lacazette, however, has never missed a penalty from 12 yards for the north London heavyweights.

He has only taken eight penalty kicks for Arsenal, yet each of them has resulted in a goal.

The France international has only been permitted to play on one occasion this season, and that was in a Carabao Cup victory against AFC Wimbledon.

He did, however, score four penalties last season and would be a clear option to replace Aubameyang if a strategic move is made.

Lacazette, on the other hand, is nearing the end of his current deal and is not assured a starting spot under Arteta. 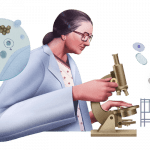 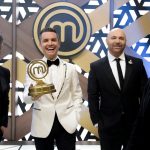