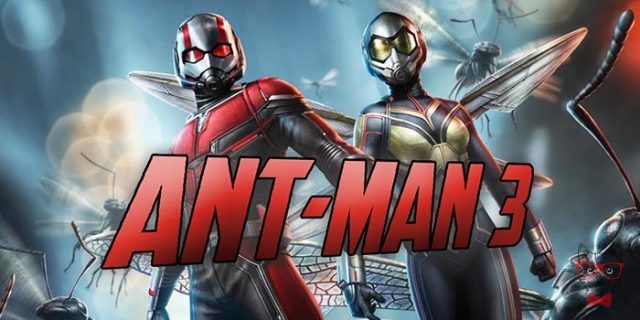 3 things that Marvel could do with 'Ant-Man 3'

Ant-Man 3 ‘is still an unknown on the horizon of Marvel, but here are 3 possible things that the study could do with it.

After the events of ‘Ant-Man and the Wasp’ and what happened at the end of ‘Avengers: Infinity War’, what is at stake in Marvel Studios is great. The twentieth movie of the superhero franchise ended in a similarly heartbreaking terrain, with Hope van Dyne, Hank Pym and Janet van Dyne perishing after the crack of Thanos and with Scott Lang being trapped and deadlocked in the Quantum Kingdom. Thus, Ant Man will play a key role in ‘Avengers 4’ and may have an important future in Phase 4 of the MCU. Therefore, through Fandom Wikia, we talked about what could happen in a potential ‘Ant-Man 3’.

1. The wedding between the Ant Man and the Wasp

Who does not love a happy ending? Optimism has been lost in the Marvel Studios movies over time. There have been ruptures, planets destroyed and beloved characters who have been forced to disappear. Tony Stark and Pepper Potts are getting married “off the screen” in the time difference between ‘Avengers: Infinity War’ and ‘Avengers 4’; but maybe now, more than ever, we need a little happiness. Could Scott and Hope achieve it at the end of ‘Ant-Man 3’? All the signs are there and, given their relationship to the Ross and Rachel style in ‘Friends, they might well end up deepening it in the third movie. So, considering that the resurrection will make you come back together with more desire, it would be great to see how some little ants wear the rings.

After the events of ‘Avengers: Infinity War’, both during the film and after the snap of Thanos fate finally made its appearance and, for some, that was the end of a part of the way. There are many theories about who may or may not return in ‘Avengers 4’. Many think that the deaths of Loki, Heimdall and Gamora are permanent, but Scott Lang, unlike Hope, has yet to face his own tragedy and ‘Ant-Man 3’ would be a good opportunity.

It is safe to say that, despite their good intentions, the villains of the first two films of the Ant Man are the worst that Marvel Studios has given. In the first, Darren Cross was very much a very sad adversary who sought revenge because Hank Pym excluded him from the development work of the Pym Particle. On the other hand, in the sequel, Ghost (Hannah John-Kamen) was not really a villain to use and was caught in the crossfire after his father tried to build his own tunnel to access (unsuccessfully) the Quantum Kingdom. So, who could our “little” superhero face in ‘Ant-Man 3’? Taskmaster (also known as Tony Masters) could be an interesting option. In comics, he is a mercenary who has the ability to imitate anyone and uses that power to train others. 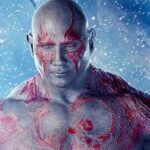 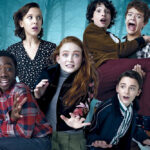