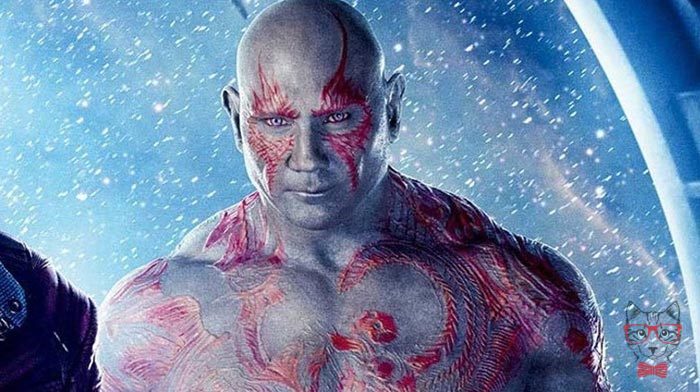 The actor Dave Bautista is promoting the film Final Score and has done a SPOILER of Avengers 4.

The actor Dave Bautista is promoting the film Final Score and has done a SPOILER of Avengers 4.

ATTENTION SPOILERS. After Avengers: Infinity War many of the characters died because of Thanos action. Even so we knew that they would return for Avengers 4, but now it has been confirmed by Dave Buatista who gives life to Drax the destroyer.

“We will definitely see more of the Guardians of the Galaxy in the next Avengers movie, which we have already shot,” he revealed. “Oddly enough, I suppose I was not supposed to say anything, but I was already saying before Avengers: Infinity War was released, I had already filmed Avengers 4, and I signed up to Guardians of the Galaxy Vol. 3. I rolled those scenes, so I must go back somehow. It’s comforting, but at the same time I felt guilty because I do not know if I was supposed to say it, and nobody told me not to say anything. ”

Marvel Studios is in a very difficult situation at the moment. While common sense says that heroes who turned to dust will return in Avengers 4, they can not promote Spider-Man: Far from home. And if he confirms movies he will be giving clues of what we can see in the fourth installment of Avengers that will close Phase 3.

What to expect from Avengers 4?

When Avengers: Infinity War ended we were all stunned to see so much hero fall. We have 10 years and 18 movies to see them discover their powers and potential, to meet, to take care of themselves and to save the world and the galaxy. But in just an instant Thanos completed his plan and many of them disappeared. Now those who have remained standing must redo what was expected. And as Dave Bautista says everything is filmed. They will also have the invaluable help of Captain Marvel. A formidable ally that will surely give much to talk about when we see her in Avengers 4. 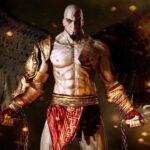 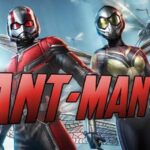